Debate: Are tutus old-fashioned or a vital part of ballet's heritage and identity?

The definitive piece of ballet costume has been around for nearly 200 years, but is it still relevant in the 21st century? 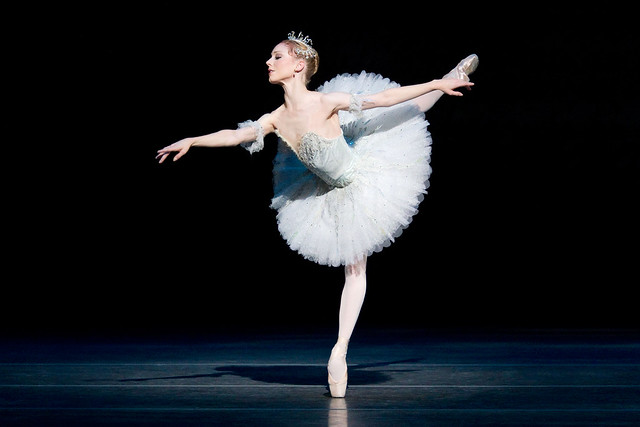 It's perhaps the enduring image of ballet in popular culture – a flat pancake tutu floating, framing a ballerina's waist as she jetés her way across stage or screen.

The tutu made its debut in 1832 worn around the waist of the great Marie Taglioni in her father Filippo's production of La Sylphide for Paris Opera Ballet. Taglioni's tutu wasn't quite the same style as the ones we see gracing dance stages around the world in the 21st century – her skirt was more bell-shaped than modern designs. Nevertheless, a design classic was born, and was swiftly adopted elsewhere (despite being problematic for ballerina and partner alike).

But after nearly 200 years, are tutus old fashioned? Doubtless, tutus still have their fans (just take a look at Twitter each week on #TutuTuesday) but modern ballet choreographers and designers seem increasingly to be turning away from the tutu, adopting different forms of dance costume – from shimmering, flowing dresses to more production-specific costumes that give a greater sense of character and setting.

We asked our Twitter following for their thoughts on the idea that tutus are old-fashioned:

@TheRoyalBallet are vital for the ballet. For example a Swan Lake or Sleeping Beauty without tutu aren't magic — Kitri dancer (@classicalball85) March 31, 2015

@RoyalOperaHouse Could a male dancer be a swan&does he need a tutu? Are tutus going to define gender roles or overall whimsy?

@TheRoyalBallet - they are a must wouldn't be the same without. I agree they are works of art in their own right. — Scarf Addict (@Scarf_Addict) March 31, 2015

@TheRoyalBallet I would far rather see a beautiful, flattering, richly decorated tutu than ill-fitting vests and pants.

Are tutus old-fashioned or a vital part of ballet's heritage and identity?
Have they become a cliché?