The former Royal Ballet Principal will give audiences glimpses behind the scenes of Giselle, The Sleeping Beauty and The Winter's Tale. 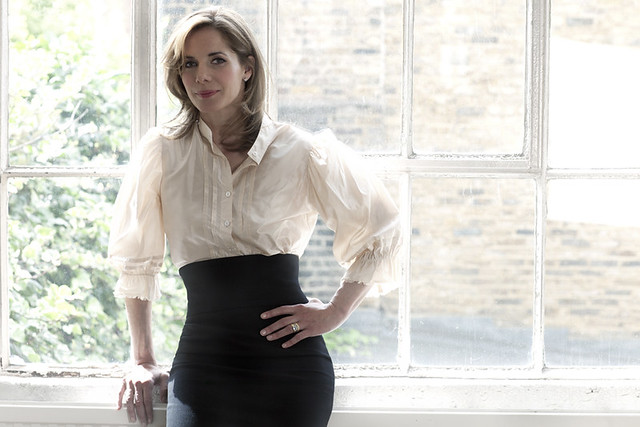 Former Royal Ballet Principal and Strictly Come Dancing judge Darcey Bussell will give audiences around the world glimpses behind the scenes as the live presenter of Royal Ballet cinema relays for the remainder of the 2013/14 Season. Darcey will present upcoming cinema relays of Giselle, The Sleeping Beauty and The Winter's Tale.

Cinema relays see our performances relayed to over 1,100 cinemas in 29 countries around the world. As well as the performance being beamed live from Covent Garden, the events also feature interval films exploring the making of the ballet. Darcey will interview key cast and production team members on the night.

Darcey danced with The Royal Ballet from 1988 to 2007 and was made a Principal aged just 20 in 1989. She performed the role of the Sugar Plum Fairy in The Nutcracker on a number of occasions, as well as many other iconic roles such as Aurora in The Sleeping Beauty, Odette/Odile in Swan Lake and Giselle in Giselle.

The Royal Opera House Cinema Season continues on 27 January 2014 with a live relay of The Royal Ballet's Giselle. Find your nearest cinema and buy the Giselle digital guide.