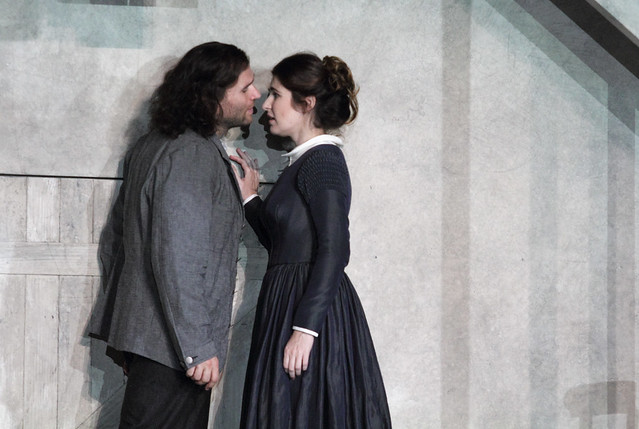 The Royal Opera's new production of Puccini's classic opera La bohème will be relayed live to cinemas around the world on 3 October 2017.

To enhance your viewing experience, access our La bohème Digital Programme for free using the promo code FREEBOHEME, and enjoy a range of specially selected films, articles, pictures and features to bring you closer to the production.

The opera tells the story of a group of penniless artists living in Paris. When poet Rodolfo meets seamstress Mimì, the couple fall instantly in love. Their happiness is threatened, however, when Mimì falls gravely ill.

Puccini's opera is based on a book by Henry Murger, Scènes de la vie de bohème, but quickly outstripped the popularity of its source material after its premiere in 1896. It has since gone on to influence a number of other works of stage and screen, including the musical Rent.

La bohème features some of all opera's most romantic music. Conductor Antonio Pappano describes the opera as a masterpiece, and has likened Puccini's contribution to the art form as akin to Hitchcock's influence on film.

The opera will be sung in Italian with English subtitles. 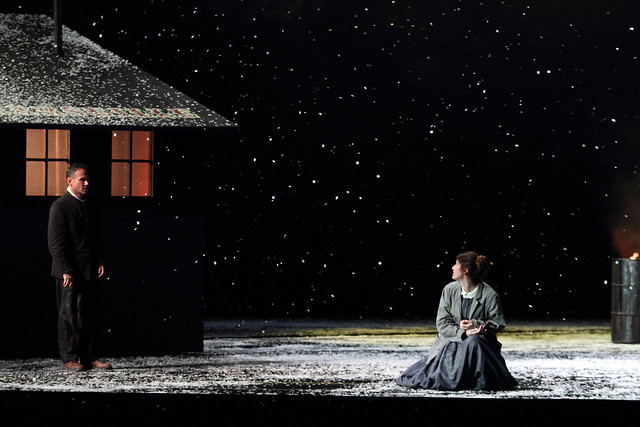 We've rounded-up audience and press reviews from opening night and we'd love to hear from you before, during intervals and after the live cinema relay, so share your thoughts via Twitter and Instagram using #ROHboheme.

It is a co-production with Teatro Real, Madrid and Lyric Opera of Chicago. It is staged with generous philanthropic support from Mrs Aline Foriel-Destezet, Mrs Susan A. Olde OBE, Beth Madison, The Royal Opera House Endowment Fund and The American Friends of Covent Garden.

This article has been categorised Opera and tagged by Richard Jones, cinema, La bohème, Production