Cast confirmation: Anna Caterina Antonacci to sing in Carmen on 3, 6 and 9 January 2014.

Italian soprano to replace Elīna Garanča, who has withdrawn due to pregnancy. 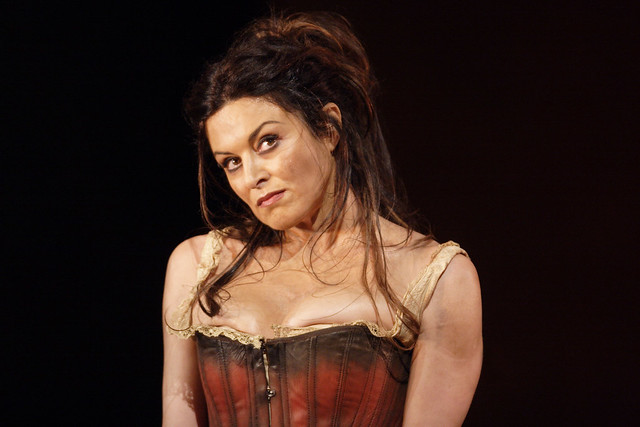 Anna Caterina Antonacci made her Royal Opera debut in 1994 singing the role of Elcia in Mosè in Egitto, and sang the role of the Trojan princess Cassandra in Les Troyens for The Royal Opera in June and July 2012. Recent roles have included Elle in La Voix Humaine in Luxembourg and Paris, Susanna in Il segreto di Susanna and the title role in Pénélope in Paris, Desdemona in Rossini’s Otello in Brussels and Romeo in I Capuleti e i Montecchi in Paris and Lyons.

The rest of the cast is unchanged.

This article has been categorised Opera and tagged Anna Caterina Antonacci, cast change