Cast Change: Dmytro Popov to sing role of Rodolfo in La bohème on 3 and 7 January 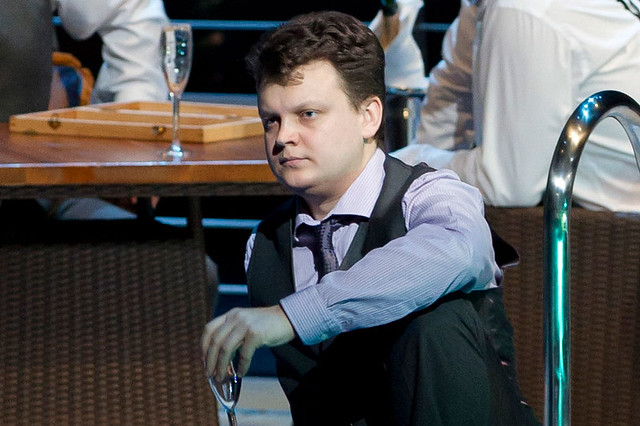 Mexican tenor Rolando Villazón has had to withdraw from singing the role of Rodolfo in La bohème on 3 and 7 January, as he is suffering from acute bronchitis.

The role of Rodolfo on these performances will now be sung by Ukrainian tenor Dmytro Popov, who makes his role debut with The Royal Opera. He made his debut with the Company in 2011 as Ivan Sergeyevich Lïkov (The Tsar’s Bride).  Previous roles include Macduff (Macbeth) in Lyons, Bogdane Sobinin (A Life for the Tsar) in Montpellier, and Cavaradossi (Tosca) and Pinkerton (Madama Butterfly) for Deutsche Oper Berlin. He is engaged to sing the role of Rodolfo with the Company on 5 and 18 January.

This article has been categorised Opera and tagged Dmytro Popov, rolando villazon