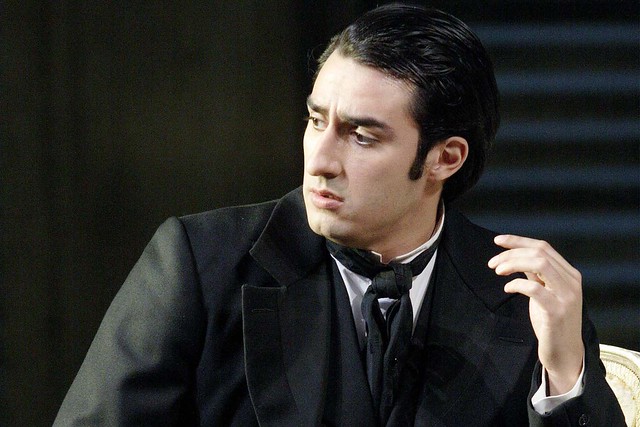 Charles Castronovo is to replace Vittorio Grigolo for all his scheduled La rondine performances and will sing the role of Ruggero Lastouc on 5, 8, 11, 14 and 17 July.

Charles most recently performed with The Royal Opera in February 2012, singing the role of Ferrando in Così fan tutte. He has also sung the roles of Tom Rakewell in The Rake's Progress and Alfredo Germont in La traviata with the company. Later on in the 2012/13 season, he will sing the role of Tamino in Die Zauberflöte.

Brazilian tenor Atalla Ayan will sing the role of Ruggero Lastouc in the remaining performances on 13 (matinee), 20 and 21 (matinee) July.

Booking for La rondine opens on 13 March for Friends of Covent Garden and 9 April for the General Public.