Cast change: Caitlin Hulcup to sing in The Return of Ulysses

Australian mezzo-soprano to replace Christine Rice in the role of Penelope. 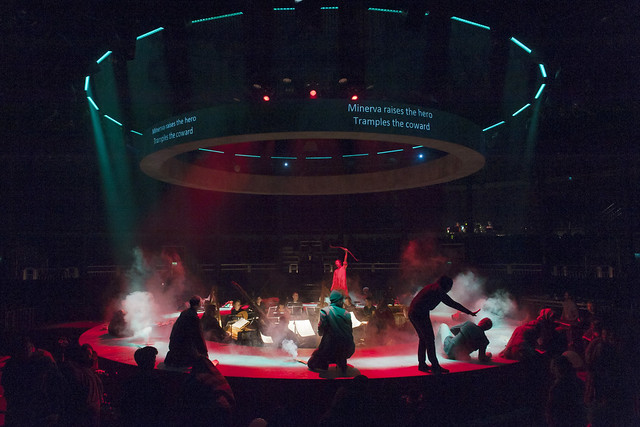 The Return of Ulysses, The Royal Opera ©ROH 2018. Photographed by Stephen Cummiskey

Due to vocal indisposition, Christine Rice has had to withdraw from singing the role of Penelope in The Return of Ulysses for the remainder of the run. The role will now be sung by Australian mezzo-soprano Caitlin Hulcup. We are very grateful to Christine Rice who walked the role on stage for the performances on 10, 12 and 13 January.

Caitlin Hulcup made her Royal Opera debut in 2009 as Arbaces (Artaxerxes) and has since sung Aristeus (Rossi’s Orpheus) at the Sam Wanamaker Playhouse, Shakespeare’s Globe for the Company.

This article has been categorised Opera and tagged by John Fulljames, cast change, Production, The Return of Ulysses