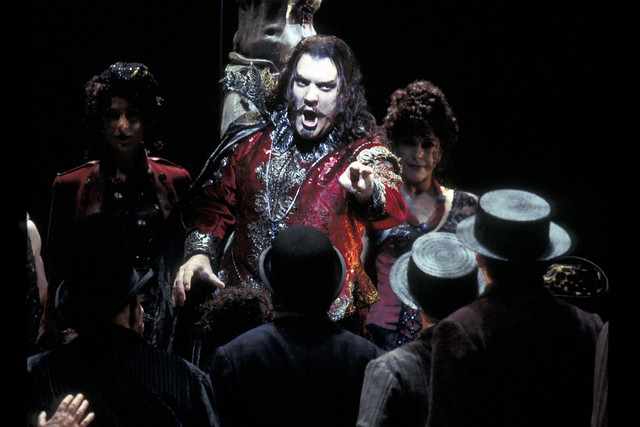 **Update: The broadcast date for Ariadne auf Naxos has changed. It will now be broadcast on 16 July.

A total of seven Royal Opera performances are to be broadcast on BBC Radio 3 across spring and summer, five of which will be relayed live.

Full listings are as follows:

All broadcasts will be available afterwards on BBC iPlayer for seven days. In addition to full performances, BBC Radio 3 will broadcast a number of interviews and features through the rest of the 2013/14 Season. For details of these, follow us on Twitter or Facebook.

Please note, details of broadcast are subject to change.