Choreographer Mayuri Boonham to present dance work inspired by the Ramayana and Otello. 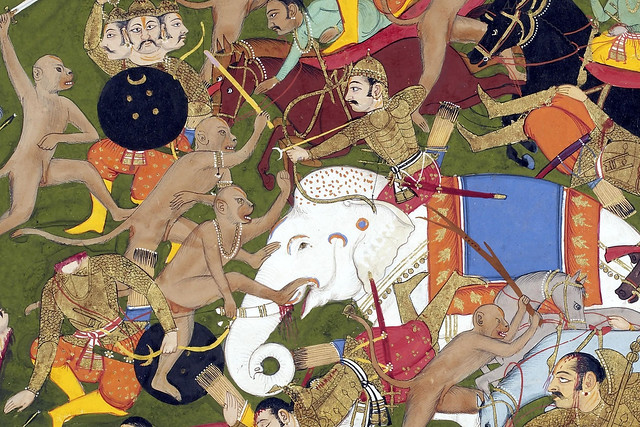 Royal Ballet Choreographic Affiliate Mayuri Boonham will present a new short work at Deloitte Ignite this weekend. The piece is influenced by Verdi’s opera Otello and Hindu epic the Ramayana, one of the great works of ancient literature. The work, entitled Forsaken, will be performed alongside a selection of free pop-up performances inspired by Verdi and Wagner that are taking place in the Paul Hamlyn Hall during the opening weekend of the festival.

Mayuri, who is classically trained in Indian Bharatanatyam dancing, says: ‘There are some fascinating parallels between the Shakespeare on which Otello is based and the Ramayana. The creative process is about finding synergies between two very different classical forms – it’s so different that every artist has been way out of their creative comfort zone!’

Other performances over the opening weekend include an innovative take on Die Walküre by Gandini Juggling, 15-minute Rigoletto by comedy dance duo New Art Club and a potted version of Wagner’s Ring Cycle by theatre artist Andrew Dawson. The weekend will also include percussion and singing workshops for families in the Clore Studio and an imaginative sound installation created by Elspeth Brookes, based on recordings of Verdi’s famous ‘Va pensiero’ from around the world. Find out more about the weekend’s events.