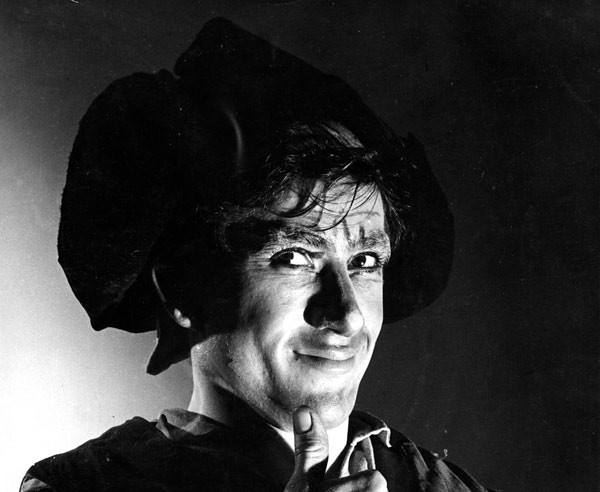 The Royal Ballet is deeply saddened to hear of the death of Alexander Grant, who died on Friday 30 September, aged 86.

Alexander Grant’s death is a great loss to The Royal Ballet in whose history he holds a unique place. As a dancer he created many roles for Frederick Ashton and returned often to work with today’s dancers on those roles. We also welcomed him back regularly as the custodian of La Fille mal gardée, and this season’s revival of the ballet in April and May of next year will be dedicated to his memory.

Alexander Grant was born in Wellington, New Zealand in 1925. He started dance classes, aged 7, later winning a scholarship from the Royal Academy of Dance to study in England. However, Grant remained in New Zealand due to the outbreak of World War II, eventually taking a place at the Sadler's Wells Ballet School in 1946, when he was 21. Within a short time, he became a founder member of the Sadler's Wells Theatre Ballet, and during his first tour with the company, transferred to the parent company at the Royal Opera House, today's Royal Ballet. He was later promoted to the rank of soloist, and during his career with The Royal Ballet became noted for his interpretation of character roles, creating many roles for Frederick Ashton, The Royal Ballet’s Founder Choreographer. One of the most famous roles he created was Alain in La Fille mal gardée, a rich farmer’s son who is rejected by Lise, a widow’s daughter who finally marries her poor sweetheart. For five years from 1971, Grant directed The Royal Ballet’s popular touring offshoot, Ballet For All. In 1976, he moved to Toronto to take up the position of Artistic Director of the National Ballet of Canada which he held until 1983.

He is survived by his partner of 54 years Jean-Pierre Gasquet, and his brother Garry Grant, also a former dancer of The Royal Ballet.

Do you have any memories of Alexander Grant? Share by commenting