Since 2015, the degree has been run in collaboration with the Royal Opera House in order to give access to some of the most beautiful costumes in theatre. The students have access to the ROH Costume Store and Collections Archives in Thurrock.

The final project for third year students is called the ROH Prize. The ROH Prize is a competition set by the ROH Costume Department for University Centre South Essex students only. The competition enables students to demonstrate their technical and creative costume-making skills in a final exhibition that has previously been exhibition in the Linbury Theatre foyer.

Graduates of the programme have gone on to work at the Royal Opera House in a variety of roles as well as across the costume industry.

Scroll the gallery below to see some examples of previous students’ work. 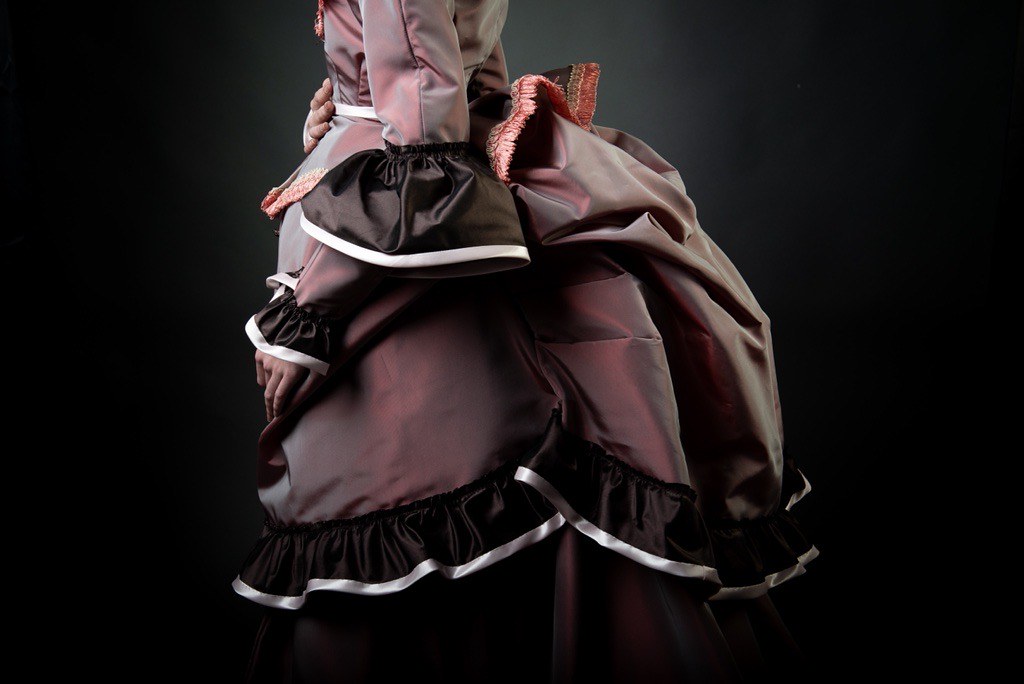 Find out more about the BA(Hons) course