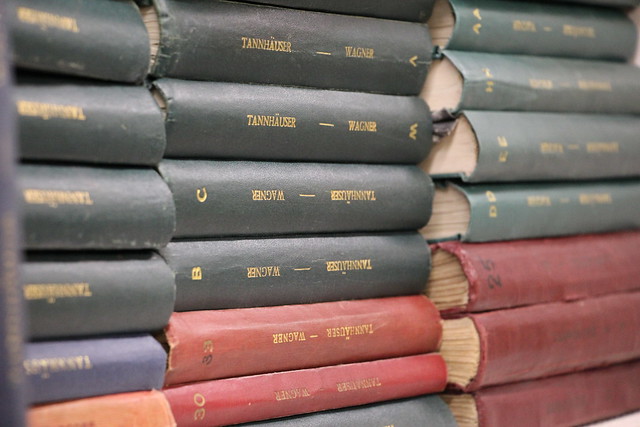 The Wagner Appeal enables The Royal Opera to keep Wagner’s legacy alive for future generations by supporting the cost of staging our ambitious Wagner productions.

In addition to the Wagner Appeal, we also involve supporters in philanthropic initiatives to give you the opportunity to gain deeper insights into the creative process and join us on our Wagner journey. Find out more about the Wagner Circle or joining a Production Syndicate.

How your support can help

Preparations are well underway for the 2018/19 Season, which opens with Keith Warner’s spectacular production of Wagner’s magnificent Der Ring des Nibelungen. Behind the vast scenery, ornate costumes, immense array of props and Wagner’s intricate musical score is a mystical world of gods and mortals, talking beasts, Rhinemaidens and Nibelungs. The Ring cycle is filled with mystical creatures, powerful emotional drama and, above all, musical and visual symbolism. From magic swords to helmets which cause invisibility, Wagner’s Der Ring des Nibelungen transports us to another world and your support could help keep this magical legacy alive.

Sieglinde’s green dress is a prominent symbol of nature and vitality throughout Die Walküre and is poignantly cradled by her orphan son Siegfried in Siegfried as he thinks of her. The dye department have to touch up the all-important green colour so as not to lose its vividness on stage.

Der Ring des Nibelungen features virtually no choral writing – apart from in Götterdämmerung, where a 55-strong chorus create a powerful sense of drama first when Hagen summons his vassals to Siegfried’s wedding, and later when Brünnhilde is dragged in to become Gunther’s trophy bride – and reveals a shocking secret.

£300 could sponsor the specialist light bulbs required for the dramatic illumination of the dragon’s head in Siegfried.

The illumination of the dragon’s head for the giant Fafner’s terrifying transformation in Siegfried requires a special soft lighting effect that highlights only the head and not the large machinery that operates behind it – so the transformation remains both frightening and magical.

Wagner’s leitmotif system relies on recurring and subtly changing musical references (including ones representing the Tarnhelm, the sword Nothung and the ring itself). Recurring and interlinked references also appear in the costumes and props, for example in the stylized cube of the Tarnhelm, whose design later features in the set for Gunther’s palace in Götterdämmerung. The Tarnhelm plays a crucial role in the Ring, allowing Alberich to become first a monster and then a toad in Das Rheingold, Fafner to become a dragon in Siegfried and Siegfried to appear as Gunther in Götterdämmerung. For this third revival of Keith Warner’s production, the Tarnhelm needs some crucial repairs to ensure it makes as much of an impression as it did when it was new back in 2004. 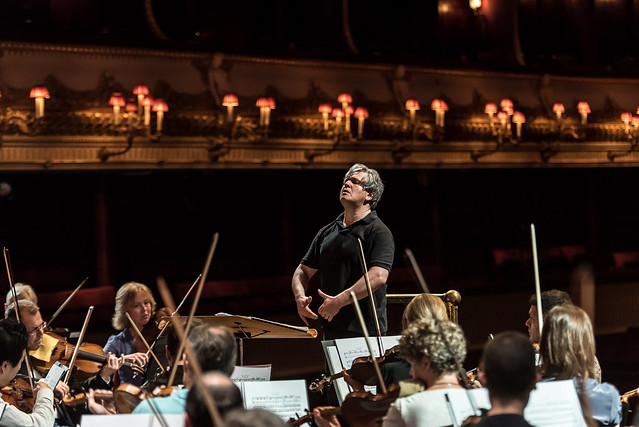 Music Director Antonio Pappano in rehearsal with the Orchestra of the Royal Opera House ©ROH/Clive Barda, 2015