British designer Vicki Mortimer made her Royal Ballet debut in 2003 on Wayne McGregor’s Qualia and has since returned to work on McGregor’s Raven Girl (2013). In 2009 she designed Parthenogenesis in the Linbury Studio Theatre for ROH2, directed by Katie Mitchell. She made her Royal Opera debut in 2013 on Written on Skin and has since designed Lucia di Lammermoor (revived in the 2019/20 Season) and Lessons in Love and Violence for The Royal Opera, both directed by Mitchell. In the 2019/20 Season she also designs Death in Venice for David McVicar.

For the National Theatre Mortimer has designed more than 25 productions, including Follies, When We Have Sufficiently Tortured Each Other, The Plough and the Stars, The Threepenny Opera, The Silver Tassie, Othello, Hamlet, The Seagull and The House of Bernarda Alba. She has also worked for the Royal Shakespeare Company (including Uncle Vanya and The Winter’s Tale), on Broadway (costumes for Nine and Fiddler on the Roof) and for the Royal Court, Almeida, Donmar Warehouse and the Royal Dramatic Theatre, Stockholm, among others. She is a member of the Linbury Prize Committee and is on the steering committee for Birkbeck’s director training. Her many awards include the 2016 International Opera Award for Best Designer. 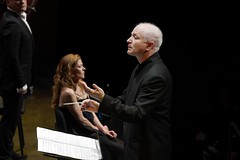 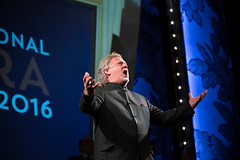 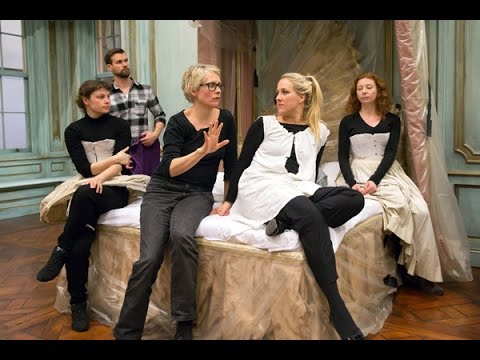