British conductor Timothy Burke was a répétiteur on the Jette Parker Young Artists Programme 2006–08, during which time he was assistant conductor for Bird of Night and joined the music staff for Carmen, Orlando, Don Giovanni, Così fan tutte, Tosca and A Midsummer Night’s Dream. Since leaving the Programme he has returned to conduct The Wind in the Willows and Les Enfants Terribles for The Royal Ballet. In the 2019/20 Season he conducts The Lost Thing for The Royal Opera and Candoco Dance Company.

Burke was born in Kingston and sang as a treble at Her Majesty’s Chapel Royal, Hampton Court Palace. He studied music at Exeter College, Oxford, where he was organ scholar, and went on to train as a répétiteur at the Guildhall School of Music & Drama and the National Opera Studio before joining the Jette Parker Young Artists Programme. He was Chorus Master at Opera North 2008–13. In 2013 he became Music Director of Tête à Tête, where he has conducted numerous world premieres. Opera engagements elsewhere include Le nozze di Figaro for Welsh National Opera and Scottish Opera, La fanciulla del West for Opera Holland Park, Il barbiere di Siviglia for Opera North and Lyric Opera Dublin, Die Fledermaus for Riverside Opera, Patience for English Touring Opera, The Gondoliers and The Yeomen of the Guard for the National Gilbert and Sullivan Company, The Emperor of Atlantis for Bold Tendencies, The Water Diviner’s Tale for Opera North’s Big Sing and People Watch for Streetwise Opera.

Burke’s concert engagements have included The Night Before Christmas and Rachmaninoff’s Vespers at the Howard Assembly Room, Leeds, St Nicolas and excerpts from Messiah and Der Ring des Nibelungen with the Orchestra of Opera North, RNS @ Minimal featuring music by John Adams, Philip Glass and Michael Nyman for Royal Northern Sinfonia and the opening gala of the 2015 Bradfield Festival. 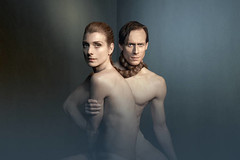 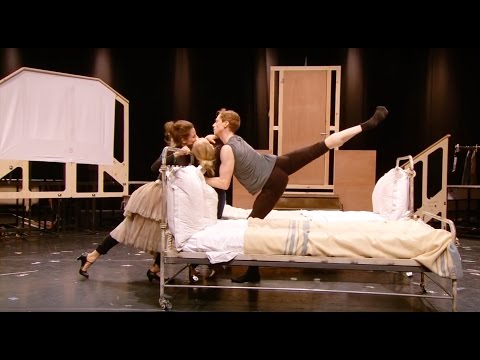