His awards include The Estonian Music and Theatre Award 2010 and the Polish Theatre Awards in 2013 and 2014. He teaches stage combat for The Royal Opera, Centre de Perfeccionament Plácido Domingo in Valencia and the Opera Studio in Amsterdam.

Watch: How to fly on stage like Peter Pan 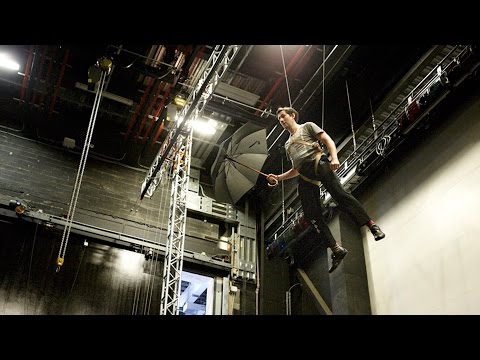 Welsh National Opera have been perfecting their 'Spiderman' and 'Matrix Walk' moves ahead of Peter Pan's London performances this summer.