Dooner was born in Ottawa and studied English and drama at the universities of Toronto and London. He has worked extensively in Britain and Europe, with engagements including directing revivals of Owen Wingrave, Kát’a Kabanová, The Makropulos Case, Tristan und Isolde and Jenůfa for Glyndebourne Festival, Parsifal for English National Opera, Lohengrin for La Scala, Milan, Die Zauberflöte for the Teatro dell’Opera di Roma and Elektra for the Salzburg Festival. He has also revived The Royal Opera’s production of Die Meistersinger von Nürnberg for Opera Australia. 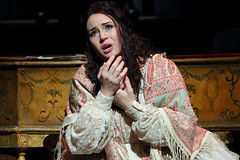 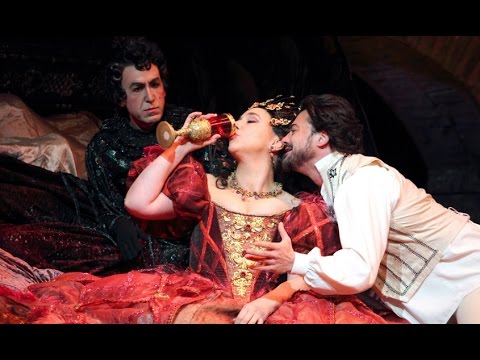 Puccini’s music and Richard Jones’s production capture the joy and heartache of young love in Paris.