What did you think of Richard Jones's new Royal Opera production of Musorgsky’s magnificent opera? 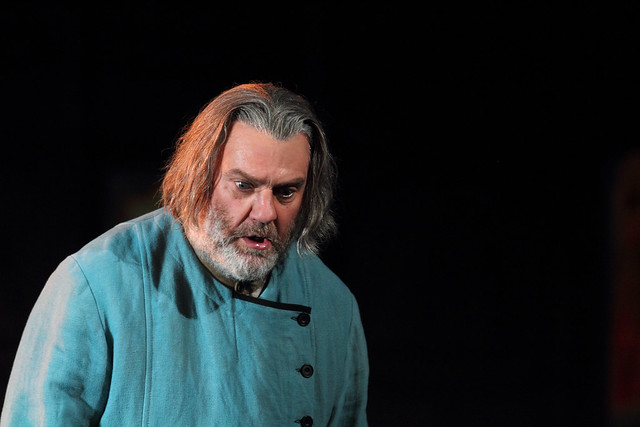 #ROHBoris, is beautiful. Unfolds at its own, deeply Russian pace. Striking imagery & towering yet fragile central perf from @Bryn_Terfel 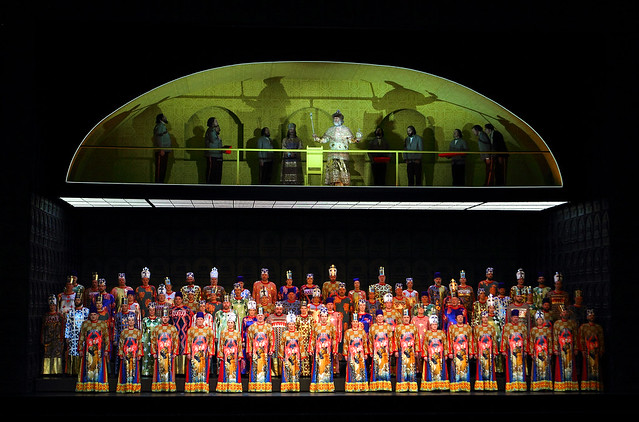 1869 version will always seem like draft to me but what a draft! Powerful performances all round. Straightforward, honest staging. #ROHBoris 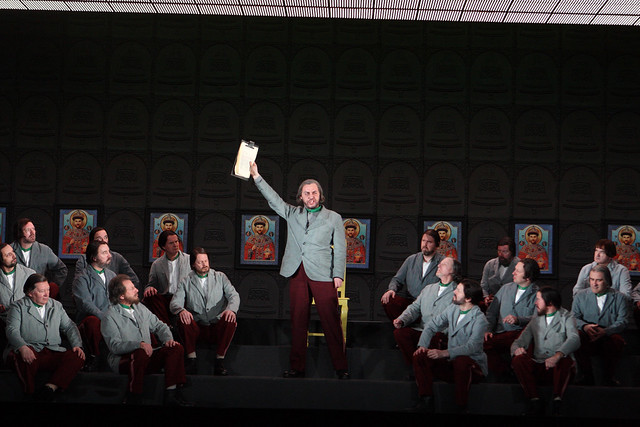 #ROHBoris Bryn comes into his own once he dons an afghan. Powerful chorus. Wallpaper. Austerity costumes. Pudding basin wigs. Not much story — Nicola Kerr (@1Nicola) March 14, 2016

What did you think of Boris Godunov?
Let us know via the comments below.

The production is a co-production with Deutsche Oper Berlin and is given with generous philanthropic support from Mrs Aline Foriel-Destezet, The Tsukanov Family Foundation, Dr and Mrs Michael West, Simon and Virginia Robertson, The Mikheev Charitable Trust, the Shauna Gosling Trust, Mercedes T. Bass, the American Friends of Covent Garden, the Boris Godunov Production Syndicate and an anonymous donor

This article has been categorised Opera and tagged Boris Godunov, by Richard Jones, Production, review, Social Media, twitter, your reaction