Your Reaction: What did you think of Woolf Works 2017?

Audience reactions to the revival of Wayne McGregor's ballet triptych based on the life and writings of Virginia Woolf. 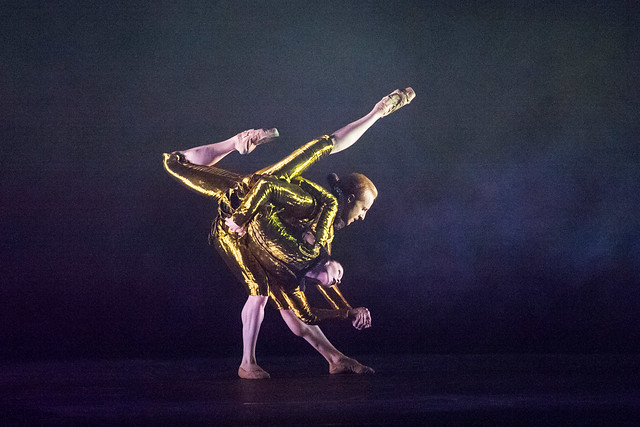 #Alessandraferri is as beautiful as on the magazine clippings I had of her when I was a kid, 20 years ago... So pure and serene. #ROHwoolf

I NOW, I THEN: ..after having my heart ripped out by @_edwatson dancing @TristanDyer17 to death with such aching despair.. #ROHwoolf #window 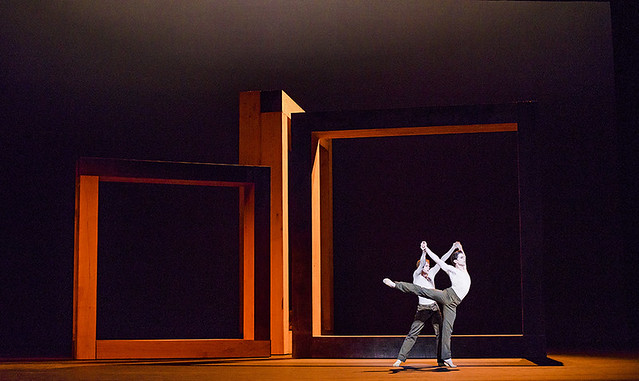 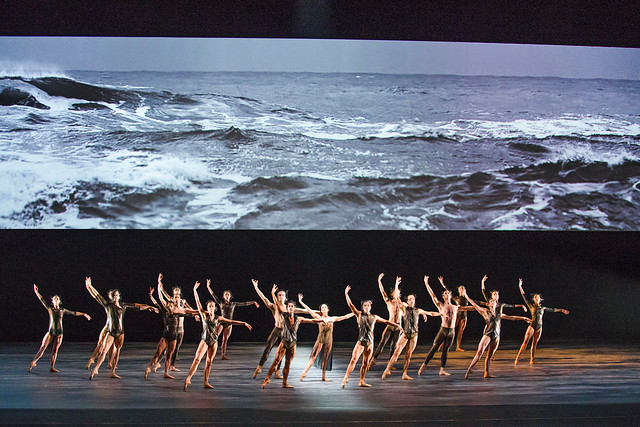 Those closing moments of "Tuesday" are almost unbearably moving to witness. Devastating and beautiful. #rohwoolf

Those closing moments of "Tuesday" are almost unbearably moving to witness. Devastating and beautiful. #rohwoolf

Read the reactions to Woolf Works 2015

What did you think of Woolf Works?
Add your reaction in the comments.

This production is given with generous philanthropic support from The Tsukanov Family Foundation.