Your Reaction: What did you think of Wagner's Ring Cycle? 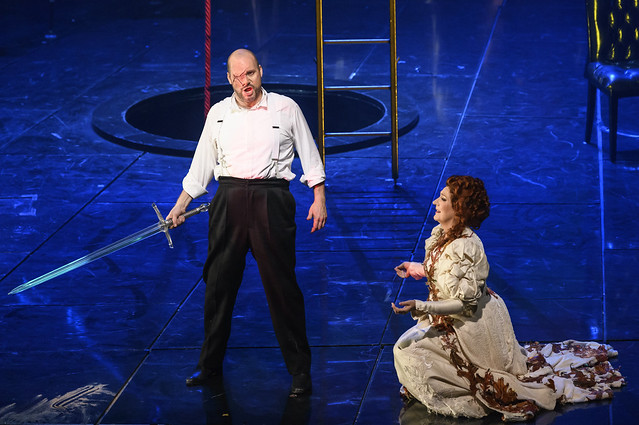 John Lundgren as Wotan and Sarah Connolly as Fricka in Das Rheingold, The Royal Opera ©2018 ROH. Photograph by Bill Cooper

Profoundly humane, philosophically intricate, Keith Warner’s #ROHring has achieved artistic perfection. This is exactly what it feels like to make life worth living for. pic.twitter.com/xIaw6rYREH

Everything has an ending... #ROHGötterdämmerung #ROHring
I need a day off to recover. Four incredible evenings. Superb cast (mostly) on top form. The production is a cluttered mess but doesn't distract too badly. So, this is how I'll have to see the Ring in future pic.twitter.com/57pPGVaGwI 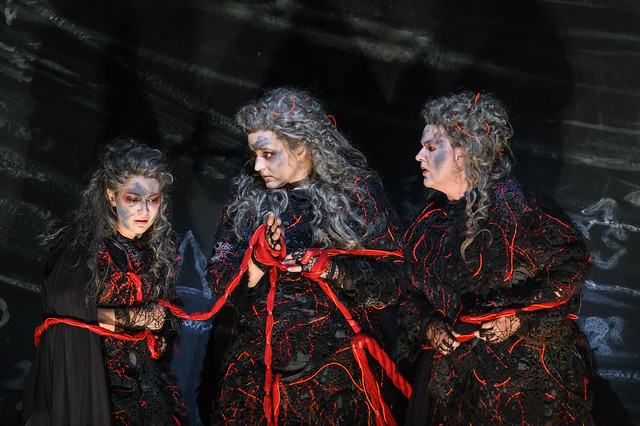 What a 15 hours tgat has been. Loved every second of it and i am genuinely sorry it over. It has been amazing #ROHRing pic.twitter.com/g6rVlvRz1h

Ring Cycle complete!! It has been an incredible week’s music, not forgetting Saturday’s sublime Mozart & Mahler filling in an otherwise greedy Wagnerian sandwich. Huge thanks to all involved. #ROHRing

Star studded cast at #ROHring. Audience have travelled far for the occasion. I even spotted Anja Kempe in the audience. 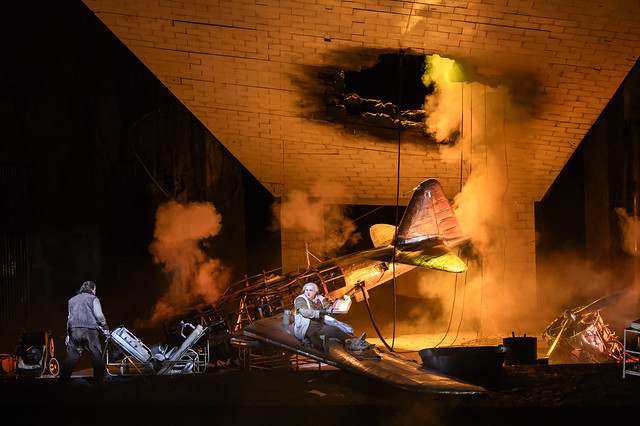 I could go and see that all again. Coming back down to earth after that is too much to ask. But rather the point of it I suppose. #ROHRing #ROHGötterdämmerung

Coming to the end of my first ever #rohring cycle. How’s it taken me 70+ years to do this? Compelling in every way pic.twitter.com/BM541xY1Ap

The ‘Ride of the Valkyries’ has become such a musical cliché, but when it is performed live, for me it is thrilling, exhilarating and dopamine inducing! Impressive use of real particularly when held in Wotan’s palm! Very enjoyable evening #DieWalküre #rohring @TheRoyalOpera pic.twitter.com/h5e4Tx3g4a

Finally get why La Stemme is such a hit with opera goers. Great instrument with precise clear tone and lots of power. Also she can act. V convincing portrayal of Brünnhilde as a daddy’s girl. Was great fun to watch her facial expressions via opera glasses. #rohwalküre #rohring 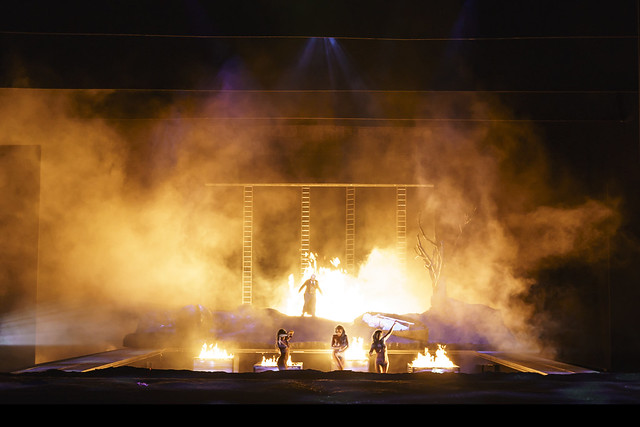 Götterdämmerung Mon 1 Oct 2018 @TheRoyalOpera Wow. Nina Stemme absolutely stole the show. @ROHchorus were wonderful and worth waiting to hear them on top form. ROH orchestra was glorious. What a marathon. A very tired audience member here but a very happy one. #ROHRing #Wagner pic.twitter.com/vdU5ttlfYQ

#ROHGötterdämmerung was amazing. Antonio Pappano and the @TheRoyalOpera orchestra were superb and @NStemme was divine. (and Rachel Lloyd stepping in as though she was always there! Beautiful!) I want to do #ROHring again! pic.twitter.com/lBSB9gLczq

#ROHRing Why was it only 16hrs? I was just getting into that - let’s have a second series, please pic.twitter.com/74SsbE2EAx

What did you think of the Ring Cycle?
Let us know via the comments below.

The Ring runs in four cycles until 2 November 2018. Tickets are sold out although returns may become available and a limited number of tickets will be released each week via Friday Rush.

The production was originally made possible by The Dalriada Trust. The Position of Music Director Maestro Antonio Pappano is generously supported by Mrs Susan A. Olde OBE.