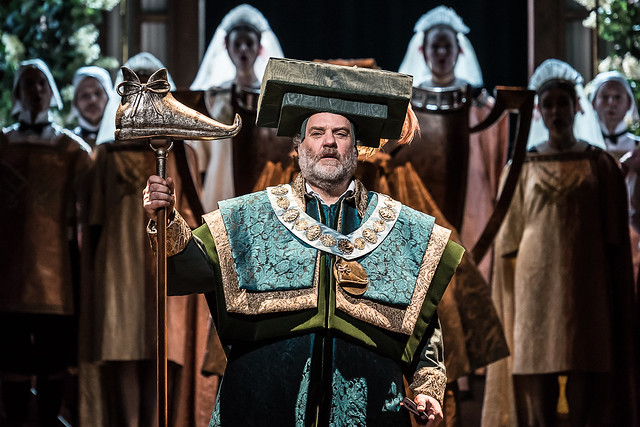 #ROHmeistersinger the production missed all the tingle factors I usually experience in this, my favourite opera

@Bryn_Terfel is an amazing Sachs (such a demanding role...)
He's really the Meryl Streep of the Opera world. #ROHmeistersinger 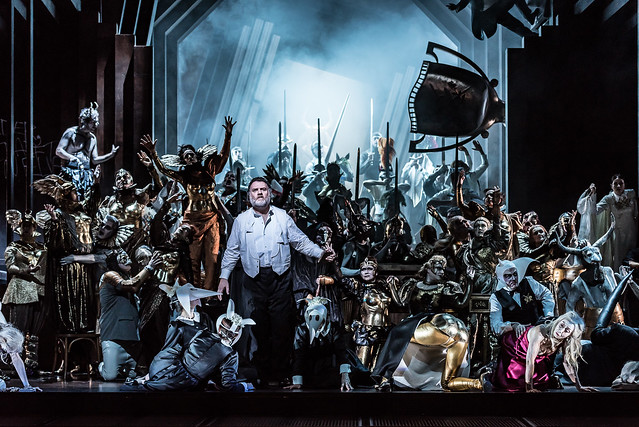 Fab performance by singers & orchestra tonight led by Pappano. Production had some good points, not convinced by all. #rohmeistersinger

@TheRoyalOpera #ROHmeistersinger Great singing and orchestra. But the production's sledgehammer message is as fatuous as it is tedious.

#ROHmeistersinger is a wonderful company achievement, with great performers and a @ROHChorus and orchestra giving us their best 😍 — Sebastian (@Sebastian_G_A) March 11, 2017 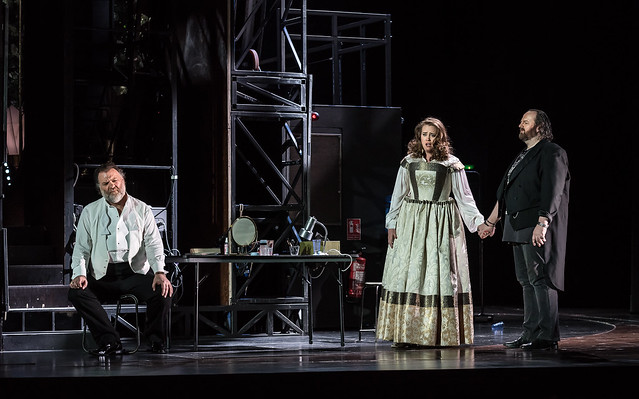 I can't stop thinking about #ROHmeistersinger. @kasperholten has made me feel very uncomfortable and utterly beguiled me.

#rohmeistersinger wonderful performance and production this evening. Thanks to all. Underlines European culture and its celebration

What did you think of Die Meistersinger von Nürnberg?
Share your thoughts via the comments below.

Die Meistersinger von Nürnberg runs until 31 March 2017. Tickets are still available, and more tickets at a range of prices are released each Friday at 1pm for performances in the following week as part of Friday Rush.

This article has 49 comments