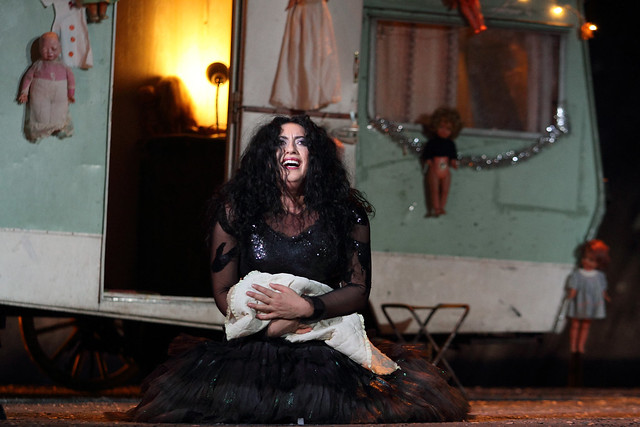 @TheRoyalOpera #ROHtrovatore Some changes to this revival? No love birds? It seemed much bleaker this time. @AnitaRachveli was thrilling.

Anita Rachvelishvili as Azucena was the pick of an otherwise underwhelming cast. January’s principals look better on paper #ROHtrovatore 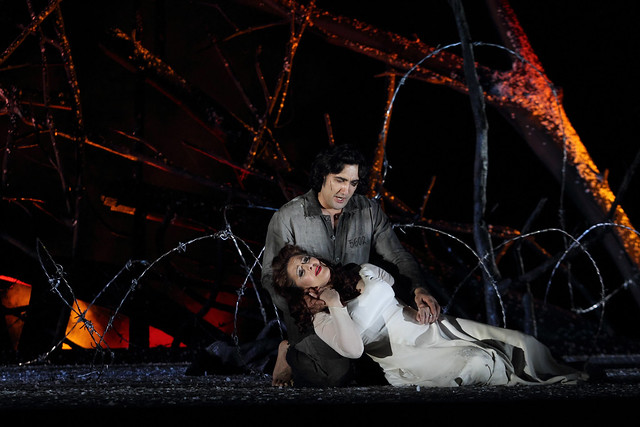 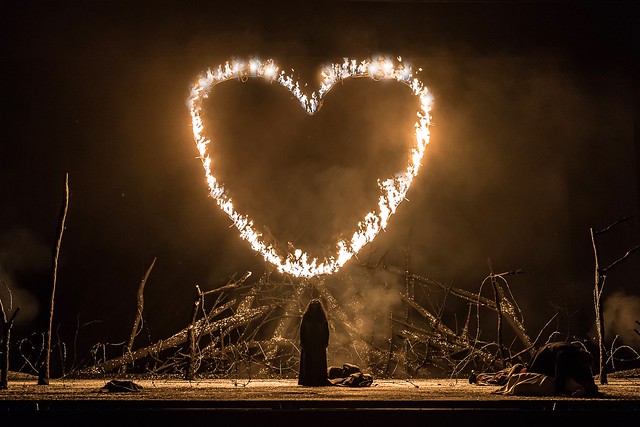 @joshspero Il Trovatore. Loving it so far. Azucena's got a right set of lungs on her! — deborah (@dlsmithies) December 4, 2016

What did you think of Il trovatore?
Let us know via the comments below.

The production will be broadcast live to cinemas on 31 January 2017. Find your nearest cinema.

This article has been categorised Opera and tagged by David Bosch, by Giuseppe Verdi, Il trovatore, Production, Reviews, twitter, your reaction