Your Reaction: What did you think of The Sleeping Beauty live in cinemas 2017?

A selection of responses to Marius Petipa's enchanting ballet, with music by Tchaikovsky, broadcast live in cinemas across the world. 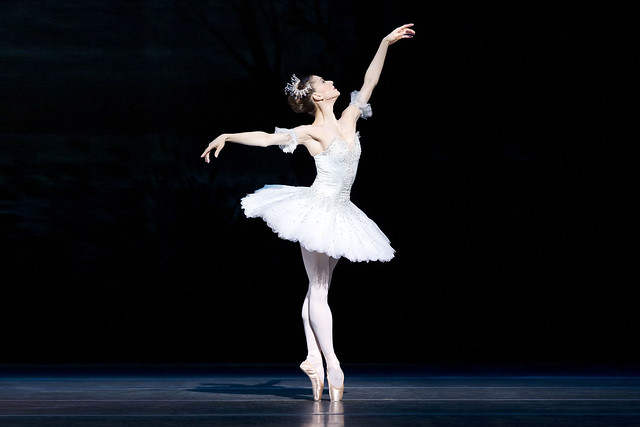 Didn't see myself too much of a ballet fan but Sleeping Beauty has changed my mind completely. 'Twas beautifully elegant #ROHbeauty -Farnham

My first live broadcast, and got just as many goosebumps as if I'd been there in person. Thank you SO much to all involved with #ROHbeauty 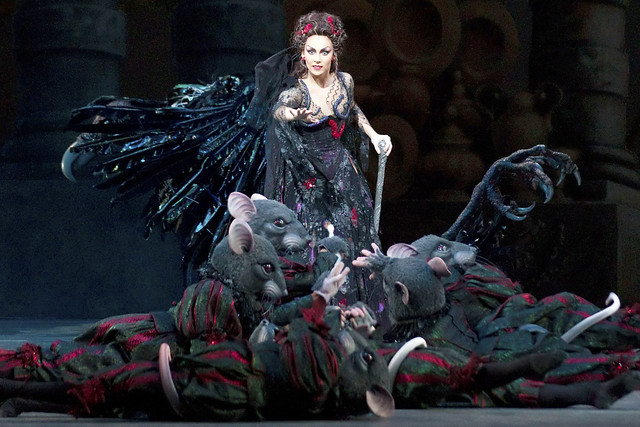 Love the glimpses of the rather enthusiastic conductor - he's seriously getting into it! #ROHbeauty #cinema 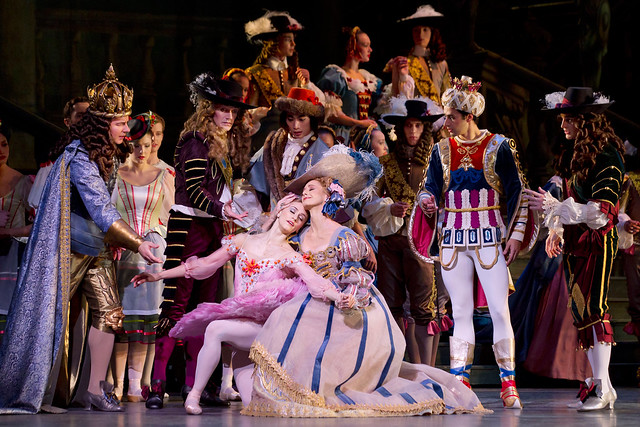 @TheRoyalBallet #ROHBeauty such a brilliant performance tonight. In awe! A feast for the eyes and ears. Live cinema such a great thing.

What did you think of The Sleeping Beauty live in cinemas?
Let us know via the comments below.

This article has been categorised Ballet and tagged by Marius Petipa, cinema, Production, Social Media, The Royal Ballet, The Sleeping Beauty, your reaction

This article has 82 comments