Audience reactions to this classic ballet, with glorious music by Tchaikovsky. 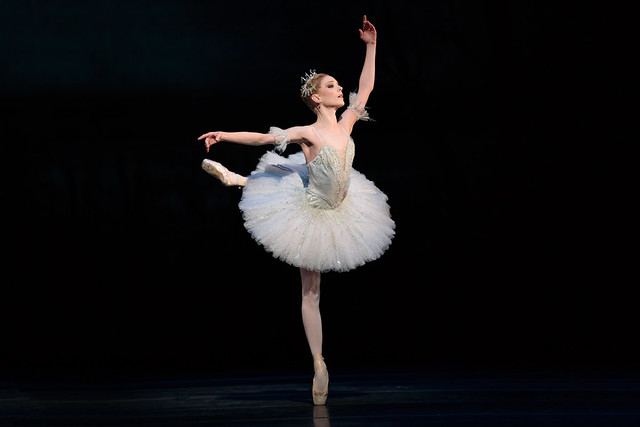 What an incredible night! A Magical Christmas has officially started 🍾Thank you #ROHbeauty - inspiring my 13y/o dancer https://t.co/OyzmiSWpUX 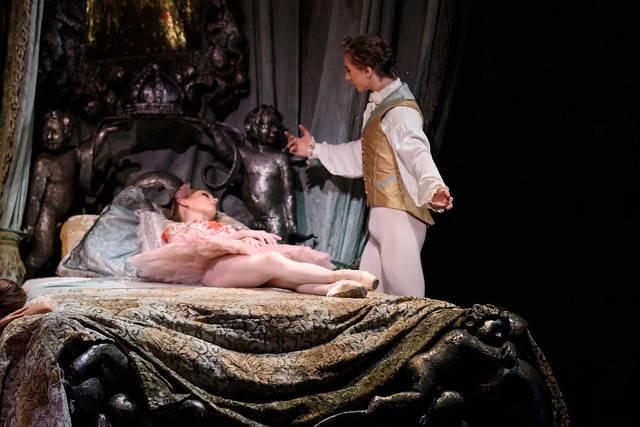 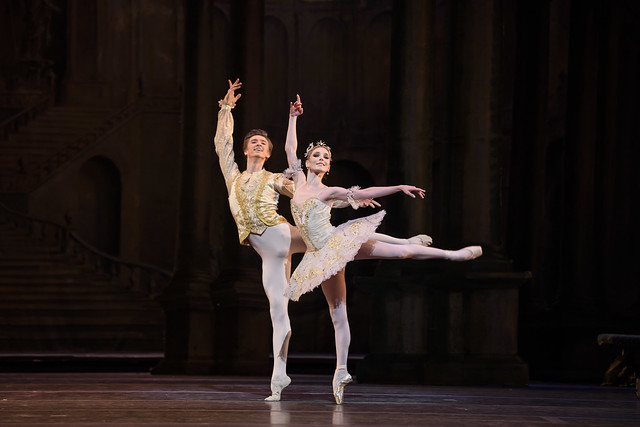 Went to the Royal Opera House last night to see "The Sleeping Beauty". It was spectacular, wonderful costumes, amazing dancers! ????

Never expected Little Red Riding Hood or the Big Bad Wolf to be guests at Aurora's wedding but my was Sleeping Beauty delightful. #ROHbeauty

What did you think of The Sleeping Beauty?
Add your review via the comments below.

The Sleeping Beauty runs until 14 March 2017. Tickets are still available.

This article has been categorised Ballet and tagged by Peter Wright, Production, Social Media, Tchaikovsky, The Nutcracker, your reaction