Your Reaction: What did you think of The Royal Opera's La forza del destino? 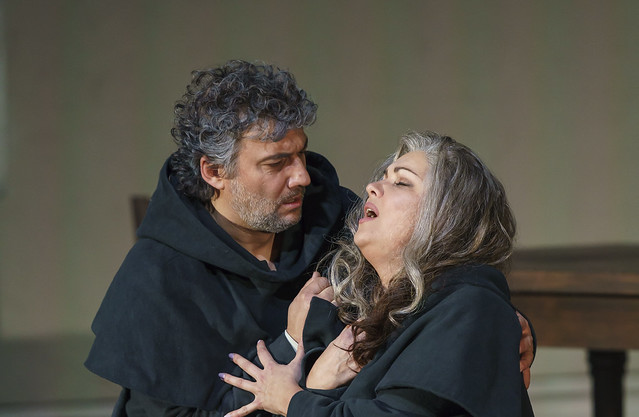 Still on a high after one of the greatest nights @RoyalOperaHouse for #ROHForza So believe the hype and if you are going enjoy every last minute ???????? Cast and @ROHchorus on fire ???? pic.twitter.com/6F4zowwHpa

@AnnaNetrebko amazing performance on the opening night of #ROHForza! Completely stole the show!

Simply stupendous singing from all the cast and chorus @TheRoyalOpera #ROHForza premier tonight, with a stand out performance from @AnnaNetrebko pic.twitter.com/qvyvJxphBR 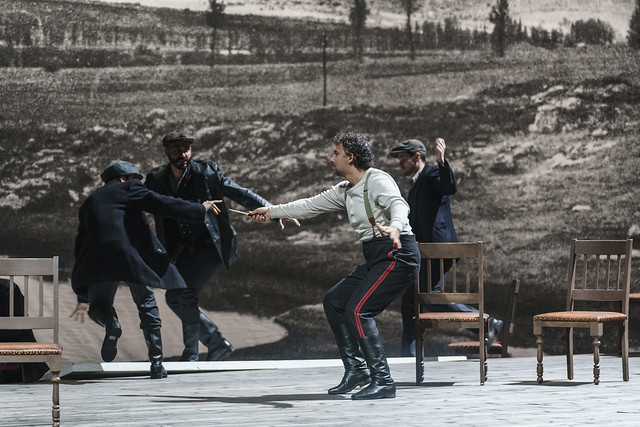 A glorious night at the Opera, my first Forza, and a none too shabby a cast. #ROHForza A real honour to see such talented singer's so close. pic.twitter.com/z1FndY0L72

Well, you don’t get singing like that every evening... #ROHforza pic.twitter.com/ly0BNVzokE 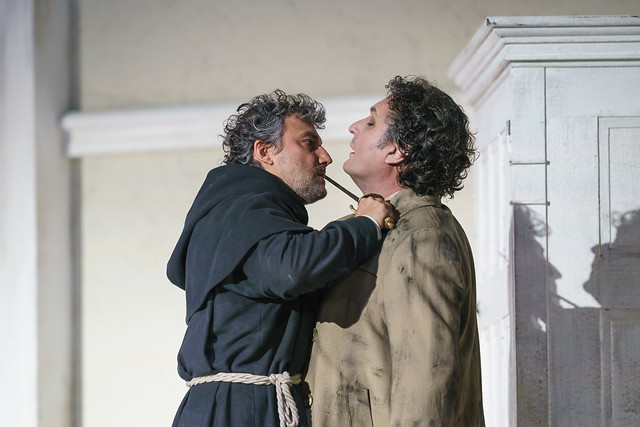 Two more acts to go. Looks like it's going to be a very special night at the opera! I am so lucky to be here.

Up in the heavens but what glorious performance so far! #ROHChorus wow! #interval2 still awed #ROHForza pic.twitter.com/6t6q2Hvur6

More press reviews will be added in due course.

What did you think of La forza del destino?
Share your reviews via the comments below, or by using #ROHforza.

La forza del destino will also be relayed in cinemas around the world on 2 April. Learn more and find your nearest screen here.

This article has been categorised Opera and tagged by Christof Loy, La forza del destino, Production, review, your reaction

This article has 44 comments