Your Reaction: What did you think of The Royal Opera's Hansel and Gretel? 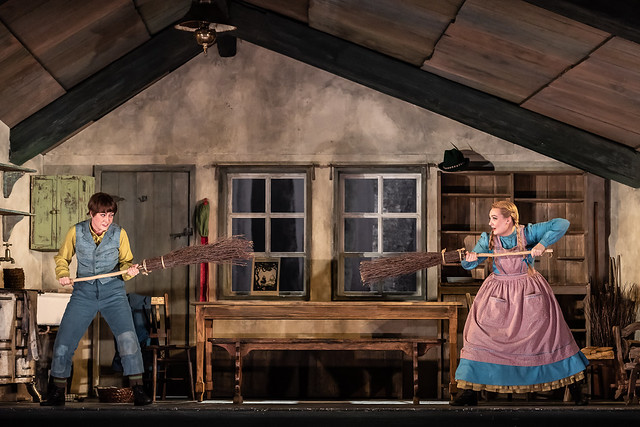 Hanna Hipp as Hansel and Jennifer Davis as Gretel in Hansel and Gretel, The Royal Opera © 2018 ROH. Photograph by Clive Barda

Glitter and gaiety a plenty in the new #ROHhansel , timely fantasy set to become a Christmas staple. pic.twitter.com/hpacT5be8V

An enjoyable #rohHansel that will likely warm up throughout the run; the standouts for me were Hannah Hipp’s Hänsel & fabulous Michaela Schuster as Mother. Haegee Lee was an impressive, unrecognisable Sandmann. A family-friendly production, but a thoughtful one. pic.twitter.com/ynGloYK9I0 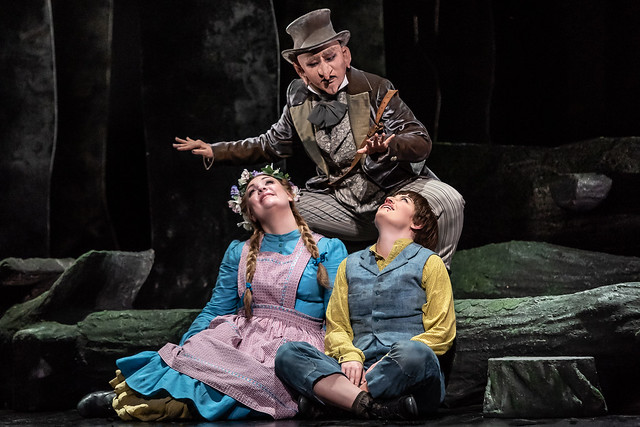 Jennifer Davis as Gretel, Haegee Lee as Sandman and Hanna Hipp as Hansel in Hansel and Gretel, The Royal Opera © 2018 ROH. Photograph by Clive Barda

Charmless and vulgar production of #rohHansel. Boring if you're over 5. Bring back the old one with the kids on the fridge, it was magical.

I suspect I am roughly thirty-five-and-a-quarter years above the target age for #ROHHansel, but still found it decidedly charming and rather good fun. 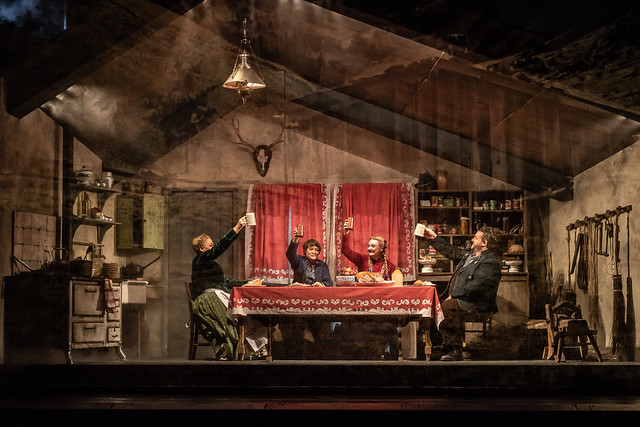 Michaela Schuster as Gertrud, Hanna Hipp as Hansel, Jennifer Davis as Gretel and James Rutherford as Peter in Hansel and Gretel, The Royal Opera © 2018 ROH. Photograph by Clive Barda

Wish I was at @TheRoyalOpera’s #ROHhansel tonight. The overture is the most luxurious piece of beautiful orchestration and melody. H & G was the first opera I ever saw.

What did you think of Hansel and Gretel?
Let us know by posting a comment below or by using #ROHhansel on social media

Hansel and Gretel runs until 29 December 2018. Tickets are sold out, although a limited number are released each week via Friday Rush.

The opera is a co-production with San Francisco Opera and is staged with generous philanthropic support from Yvonne and Bjarne Rieber, the Sitzprobe Circle and the Friends of Covent Garden.

This article has been categorised Opera and tagged by Antony McDonald, Hansel and Gretel, Hansel und Gretel, Production, review, your reaction