Your Reaction: What did you think of The Royal Ballet's Within the Golden Hour / Medusa / Flight Pattern live in cinemas? 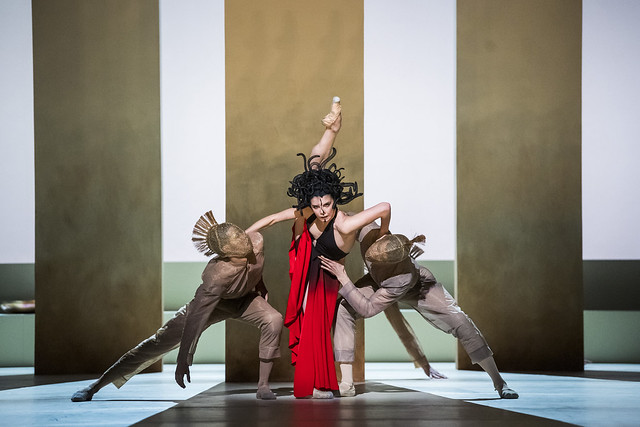 Within the Golden Hour was utterly utterly glorious #ROHmedusamixed could have watched it all night...

#rohmedusamixed I’m speechless! Medusa was incredible. Beautiful movements and costumes, sending me on a rollercoaster of emotion. Bravo! @RoyalOperaHouse

There are no words to describe how moved I am right now, I hardly took a breath... And Marcelino, you're a star! This is the most touching piece I've ever seen. BRAVO to all. Love from Porto, Portugal #rohmedusamixed 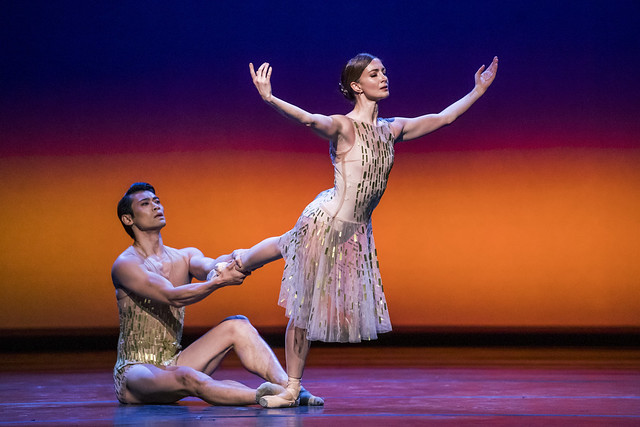 Ryoichi Hirano and Lauren Cuthbertson in Within the Golden Hour, The Royal Ballet © 2019 ROH. Photograph by Tristram Kenton

Within the Golden Hour is superb. The music, the costumes, the dancing... We’re watching the live stream in Leicester Square and I couldn’t recommend more! #ROHmedusamixed

Watching from the Haslemere Hall and you could have heard a pin drop during Medusa. Absolutely magnificent. #rohmedusamixed

@RoyalOperaHouse I’ve just finished watching Within the Golden hour and I am blown away! The shapes created by the dancers were only accentuated with those breathtaking costumes. Congratulations all of you, stunning performance I could watch time and time again! #ROHmedusamixed 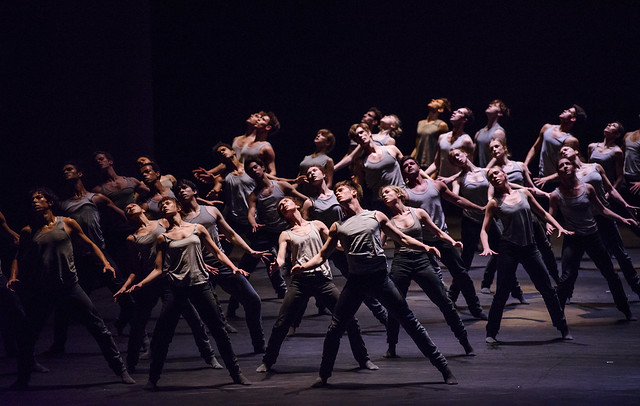 Artists of The Royal Ballet in Flight Pattern © ROH 2017. Photograph by Tristram Kenton

Wow, that was absolutely breathtaking. Thank you to @CherkaouiLarbi and everyone involved for creating such an exceptional piece of art #queenosipova #rohmedusamixed

Flight Pattern is a powerful piece, set to powerful music. The result could only be of immense beauty. Magnificent #corpsdeballet @RoyalOperaHouse #ROHmedusamixed

What did you think of Within the Golden Hour / Medusa / Flight Pattern live in cinemas?
Share your thoughts via the comments below.

The next live cinema relay of the 2018/19 Season will be The Royal Ballet's Romeo and Juliet on 11 June. There will also be free outdoor screenings across the UK as part of BP Big Screens. Find your nearest cinema and sign up to our mailing list.

This article has been categorised Ballet and tagged by Crystal Pite, by Sidi Larbi Cherkaoui, Christopher Wheeldon, cinema, Flight Pattern, Medusa, Production, Within the Golden Hour, your reaction