Your Reaction: What did you think of The Royal Ballet's Mayerling?

Audience and press reviews of the Company's 2018/19 Season opener. 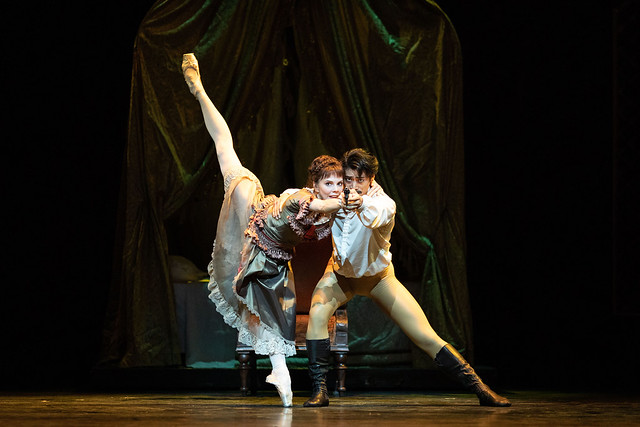 My highlight of #ROHMayerling was the PDD between Hayward and Hirano at the end of Act One. Absolutely electrifying. Also very excited by Corrales’ very special debut as lead Hungarian Officer. 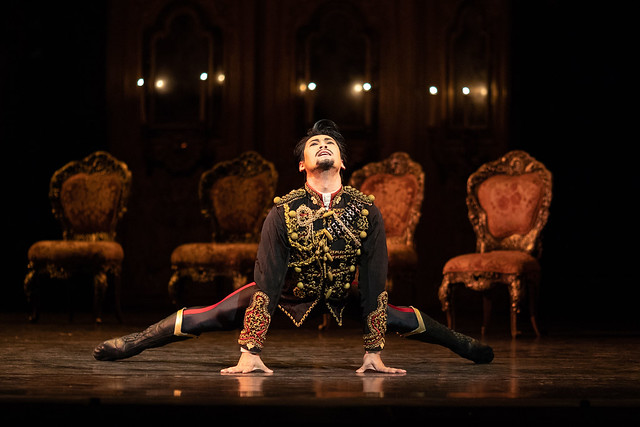 Afraid I was disappointed with #ROHMayerling this eve. Some fine individual performances esp the incredible @NatOsipova but Act2 particularly underwhelming & I REALLY missed @_edwatson

Cesar Corrales makes a big impression in his @theRoyalBallet debut as lead Hungarian officer, as he did in this morning’s rehearsal. Interestingly Ryo danced this role while already a Principal in the opening cast of the previous run. #ROHMayerling

Started shaking as soon as I saw Natasha with the gun in her hands. That said, she’s rocking it! #ROHmayerling 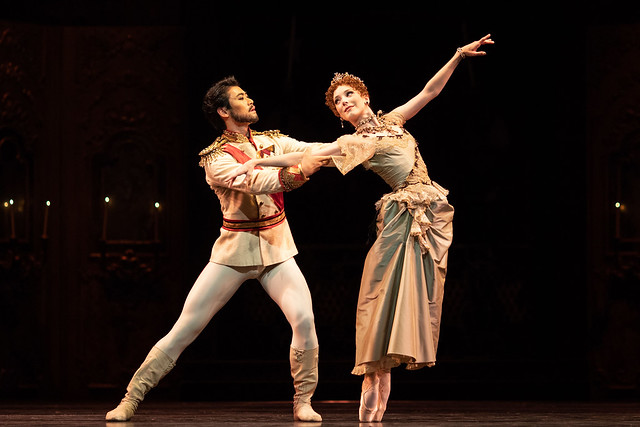 The joys of opening night with the bestest of cast! #ROHmayerling pic.twitter.com/Wtwy0wL5aB

For me the women pulled tonight through to the end - with the early help of Corrales. Hoping for better as the performances continue #rohmayerling

Well, Mayerling continues to be the most dramatic thing to ever be seen on a stage!

What did you think of Mayerling?
Let us know via the comments below.

This article has been categorised Ballet and tagged by Kenneth Macmillan, Mayerling, Production, review, your reaction