Your Reaction: What did you think of The Nutcracker 2017/18? 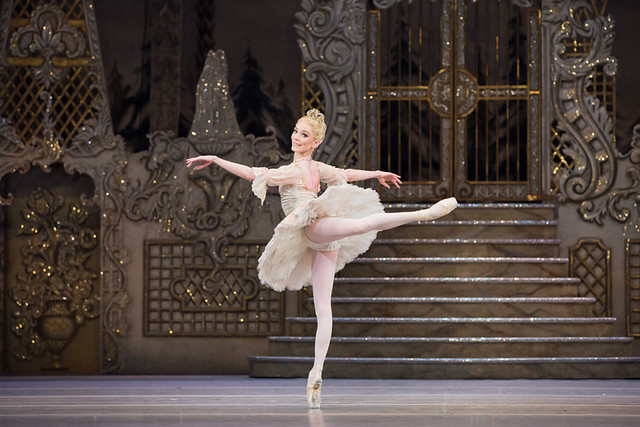 Sarah Lamb as The Sugar Plum Fairy in The Nutcracker. © ROH, 2017. Photographed by Karolina Kuras

There are not enough word to describe how magnificent The Nutcracker was! Thank you! #ROHnutcracker

Sarah Lamb and Steven McRae’s performance as the Sugar Plum Fairy and the Prince was the perfect icing on one already perfect cake.
Magical, just magical.#ROHnutcracker 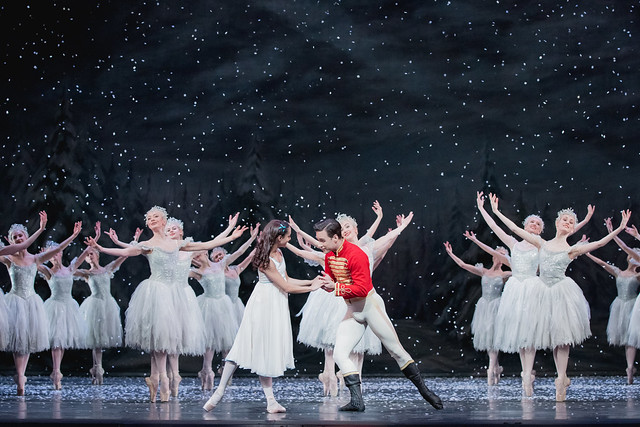 Artists of The Royal Ballet in The Nutcracker. © ROH, 2017. Photographed by Karolina Kuras

Musical suites and magical sweets ???????? #ROHNutcracker is an absolute cracker of a show ???? 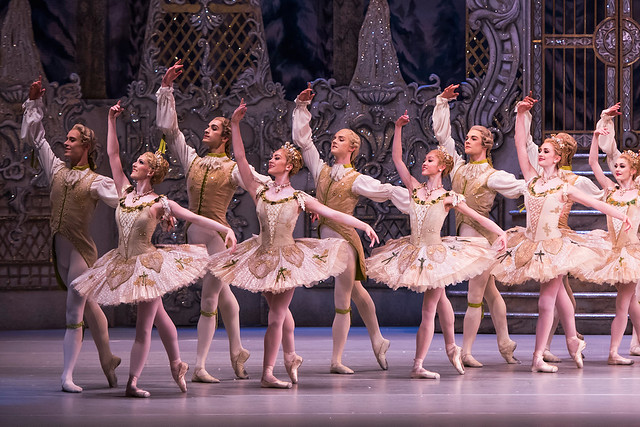 Never seen such an effortless Clara and the prince... Those jumps, perfection #ROHnutcracker

#ROHnutcracker such incredible performances in every area, what a night! Completely faultless!

What fantastic stamina of dancers, music,props and scenery, too much to take in, will have to see it again! #ROHnutcracker

What did you think of The Nutcracker?

The Nutcracker runs until 10 January 2018. Tickets are sold out, although returns may become available. A limited number of tickets are released each week as part of Friday Rush.

If you watched the ballet in the cinema and experienced technical problems, please email details to cinema@roh.org.uk

This article has been categorised Ballet and tagged by Peter Wright, cinema, Production, review, The Nutcracker

This article has 101 comments