Your Reaction: What did you think of The Illustrated 'Farewell' / The Wind / Untouchable? 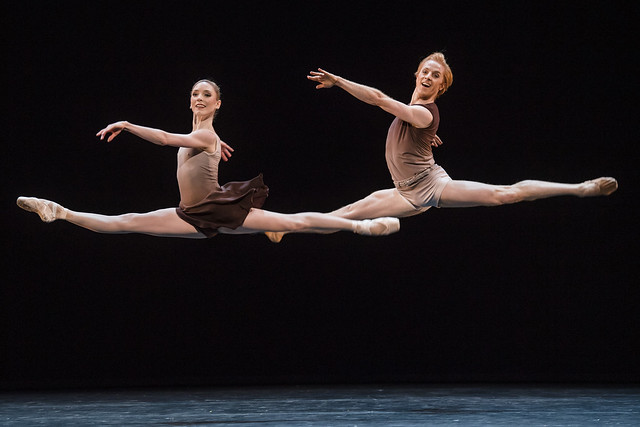 #ROHfarewellmixed is one of the most exciting triple bills I've seen @TheRoyalBallet - all so different but really showed the depth of talent on stage, in the pit and in the tech team ????????

So whose idea was it to put utter genius of Twyla Tharp with utter rubbish of Pita and Schecter? Come on ROH, own up #ROHfarewellmixed 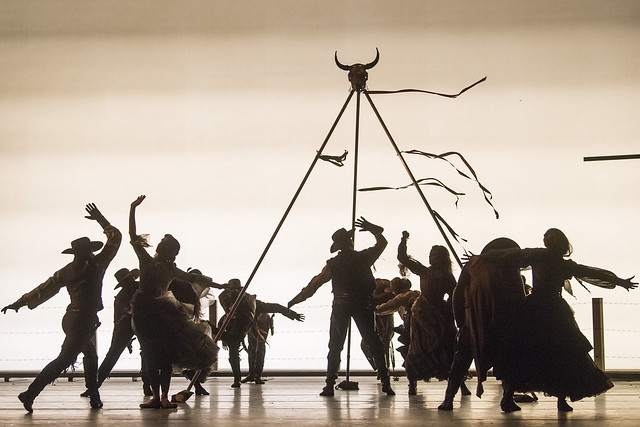 Beyond in love with each Ballet I have just witnessed, from the dancers, to choreography, with the set & stories too???????????? #ROHfarewellmixed

Natalia Osipova's solo in the finale of #TheWind one of the best images of the year! #perfection #ROHfarewellmixed @TheRoyalBallet 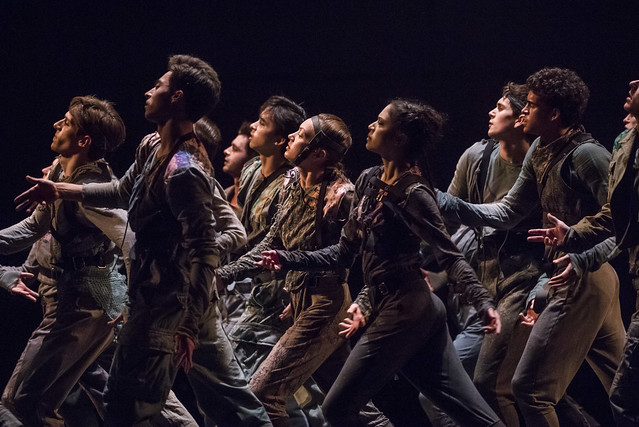 Artists of the Royal Ballet in Untouchable © 2017, ROH. Photograph by Tristram Kenton.

The Wind by Pita. I liked the music & lighting... And the hats (@Hescottburke). Nuff said. #ROHFarewellMixed

@TheRoyalBallet #rohfarewellmixed. 1/2 Not getting the moans. It was wonderful. The Haydn beautiful. Wind amazing (after reflection).

What did you think of The Royal Ballet's mixed programme?
Share your thoughts via the comments below.

The Illustrated 'Farewell' / The Wind / Untouchable runs until 17 November 2017. Tickets are still available.