Your Reaction: What did you think of Tchaikovsky's The Queen of Spades live in cinemas?

Stefan Herheim's Royal Opera production was relayed live to cinemas around the world. 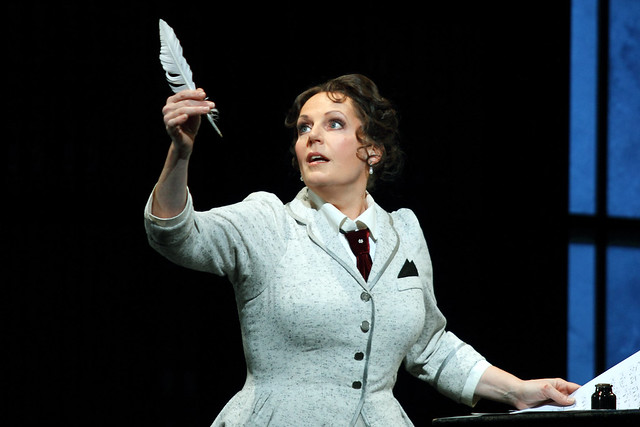 Eva-Maria Westbroek as Liza in The Queen of Spades, The Royal Opera © 2019 ROH. Photograph by Catherine Ashmore

#ROHqueen has a touch of a Lucy Worsley docu-drama. I’m sure she’s going to pop up in a wig any moment soon. Lovely noise though all round!

I'm living the costumes in the Queen of Spades, they are amazing, expecially the mix between the 1700 and the 1880! So clever. #ROHqueen #clever #love

How many Tchaikovsky"s on stage? Splendidly bonkers, musically sublime! #ROHqueen 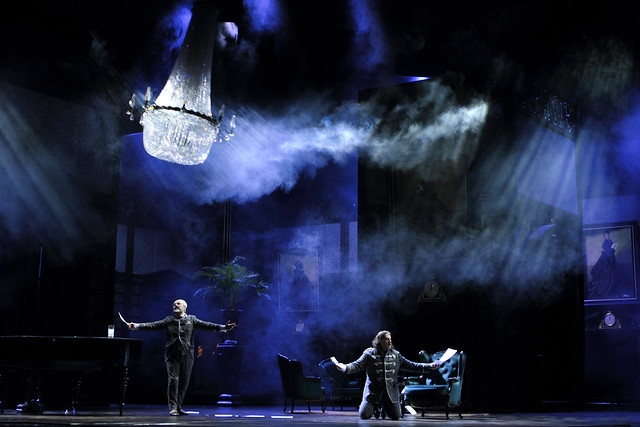 Production photo of The Queen of Spades, The Royal Opera © 2019 ROH. Photograph by Catherine Ashmore

Loving it all #ROHQueen in Didsbury! A brilliant twist of tales.

The orchestra and cast bringing this wonderful music alive #ROHQueen the clarinets of the @TheCBSO listening at the Mailbox in Birmingham!

Anyone else watching #ROHQueen Any idea what’s going on? Sort of splendidly bonkers. 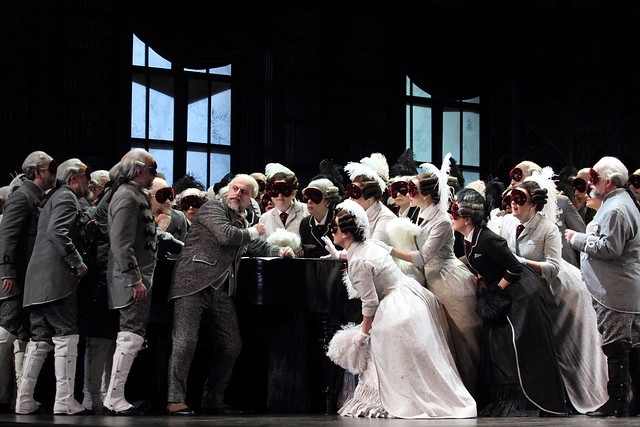 Production photo of The Queen of Spades, The Royal Opera © 2019 ROH. Photograph by Catherine Ashmore

#ROHQueen what a coup de theatre for the entry of the Empress wonderful singing and the chorus! Wow!

What did you think of The Queen of Spades live in cinemas?
Share your thoughts via the comments below, or with #ROHqueen via social media.

The next live cinema relay of the 2018/19 Season will by The Royal Opera's La traviata on 30 January 2019. Find your nearest participating cinema.

This article has been categorised Opera and tagged by Stefan Herheim, cinema, Production, The Queen of Spades, your reaction

This article has 52 comments