Your Reaction: What did you think of Strauss's Der Rosenkavalier? 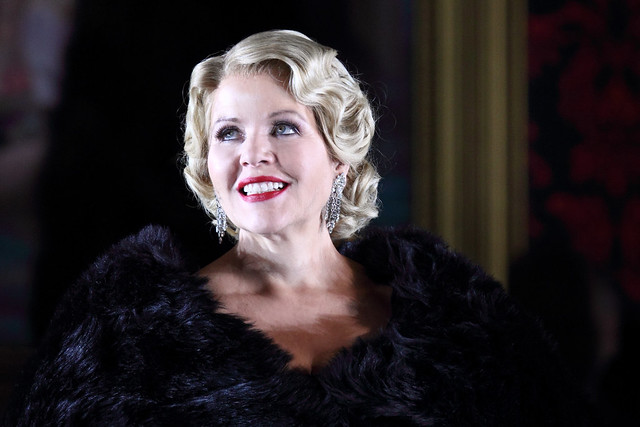 Renée Fleming as The Marschallin in Der Rosenkavalier, The Royal Opera © 2016 ROH. Photograph by Catherine Ashmore

Well, I just don't know what to say in one tweet. That was an incredible performance!
Intense goosebumps! #ROHRosenkavalier

#ROHRosenkavalier very disappoined at performance, except conducting and orchestra. Third act barely made any sense. Glad others liked it.

Sublime at every turn, a tremendously charming production. Highlights are la Fleming and being blinded by Act2 flooring #ROHRosenkavalier 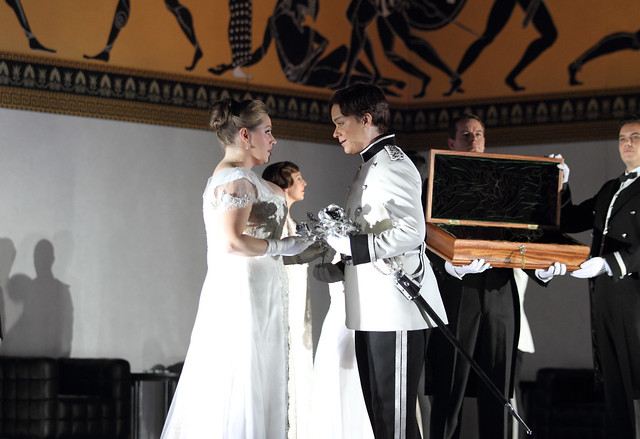 #ROHRosenkavalier Well, that was rather good! A crescendo from good to amazing.

In pieces after that final trio. A superb production of an exquisite opera. Coote, Fleming and Bevan are just brilliant!! #ROHRosenkavalier

If that really is her operatic farewell to London, it's a glorious swan song... Renée Fleming a classy Marschallin in #ROHRosenkavalier 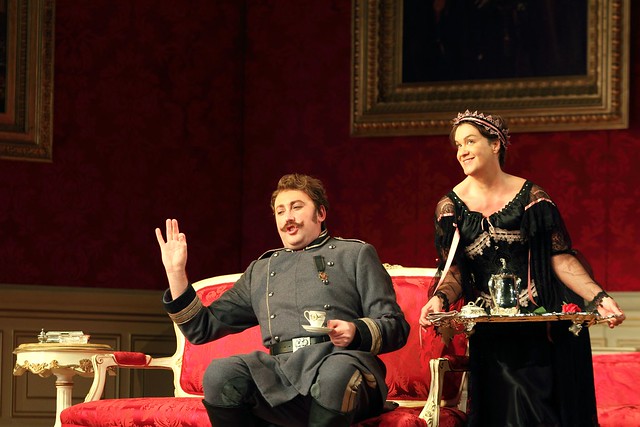 Won't give the very final moments away of #ROHRosenkavalier, but struck a perhaps unnecessarily bitter note for me. A bit too much loss?

Get to #ROHRosenkavalier if you possibly can. Great cast + production x Andris Nelsons = magic

What did you think of Der Rosenkavalier?
Share your thoughts via the comments below.

The production is a co-production with the Metropolitan Opera, New York, Teatro Regio, Turin, and Teatro Colón, Buenos Aires, and is given with generous philanthropic support from The Monument Trust, Mrs Aline Foriel-Destezet, Simon and Virginia Robertson, Susan and John Singer, the Friends of Covent Garden and The Royal Opera House Endowment Fund.