Your Reaction: What did you think of Shostakovich's Lady Macbeth of Mtsensk? 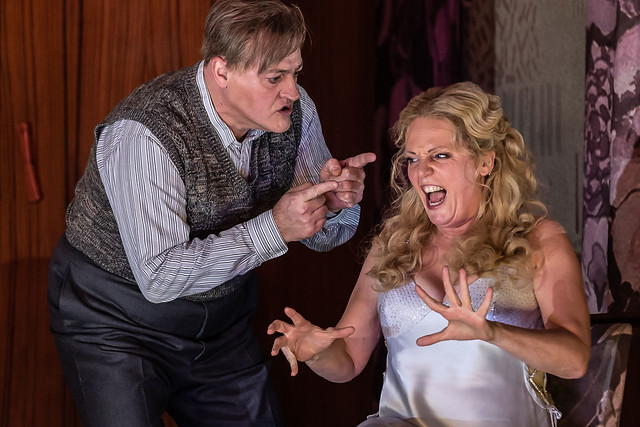 #ROHladymacbeth Another night, another opera. Stunning performances all round. Production was part slapstick, part utter menace and despair. A worthy 20th C addition to the reportoire

#ROHladymacbeth was excellent dark sardonic Russian humour of music echoed beautifully by the direction on stage. It’s 5/5 from me #Shostakovich pic.twitter.com/vZf5LggPww 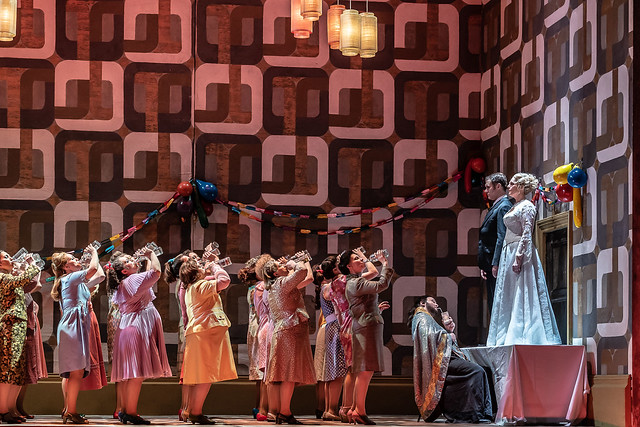 @RoyalOperaHouse #ROHladymacbeth #Shostakovich meets #RichardJones in a spark of genius. Westbroek excelled as Katerina. Pappano, orchestra and @ROHchorus superb as every time this season. Dark, funny, tragic, satire, if Stalin walked out of it, I wouldn't miss it... 5* 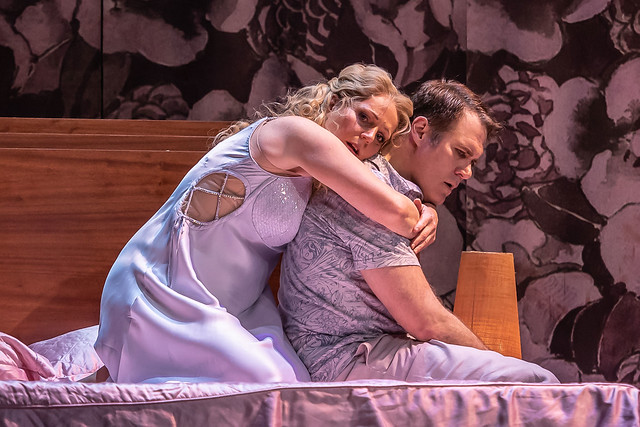 Eva-Maria Westbroek as Katerina Ismailova and Brandon Jovanovich as Sergey in Lady Macbeth of Mtsensk © ROH, 2018. Photographed by Clive Barda

At tonight's curtain call there was a long and loud applause for Mr. John Tomlinson. 40 years of performing at the @RoyalOperaHouse... like WOW! His convincing and hilarious performance of Boris was exceptional.#ROHladymacbeth pic.twitter.com/aRvqL9AvDX

The darkest of humour, the loudest of brasses and a spectacular performance from cast, chorus and orchestra. Very glad I convinced myself to make the trek from Edinburgh for #ROHLadyMacbeth #Shostakovich

What did you think of Lady Macbeth of Mtsensk?

This article has been categorised Opera and tagged by Richard Jones, Lady Macbeth of Mtsensk, Production, review, your reaction

Leave a reply to Brian · Cancel