Your Reaction: What did you think of Rossini’s The Barber of Seville?

Moshe Leiser and Patrice Caurier’s production of Il barbiere di Siviglia has been a firm favourite at the Royal Opera House since its 2005 premiere. 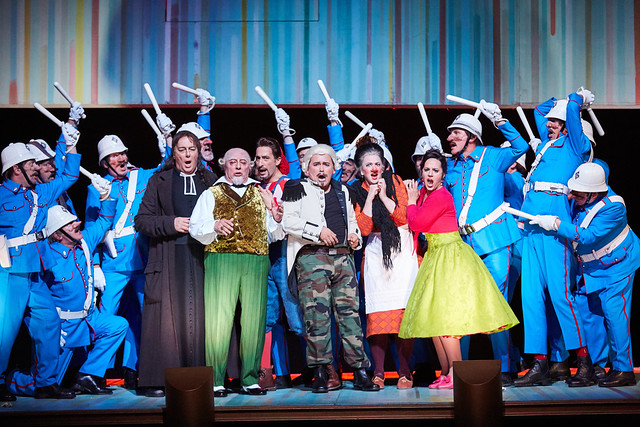 Vito Priante is the best #ROHBarbiere since Hampson almost 25 years ago. And Daniela Mack is like a reincarnation of Marilyn Horne.

Get the feeling this is going to be a memorable run, what a cast. Will return, make sure you go and see #ROHbarbiere — Edward Qualtrough (@QedwardRobert) September 13, 2016 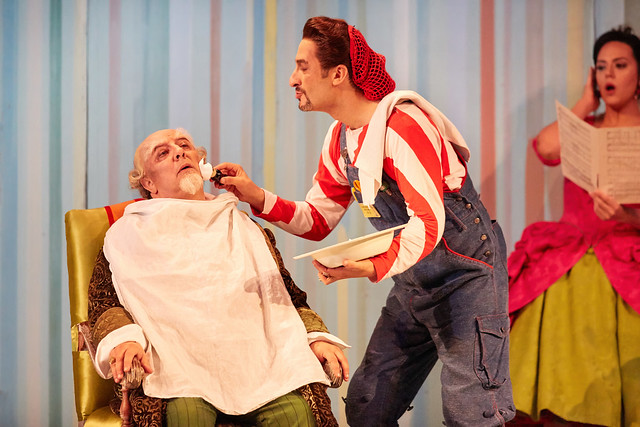 #ROHbarbiere is a delight. Best bit is how well each voice fits its part @ROHchorus funny and sounding great 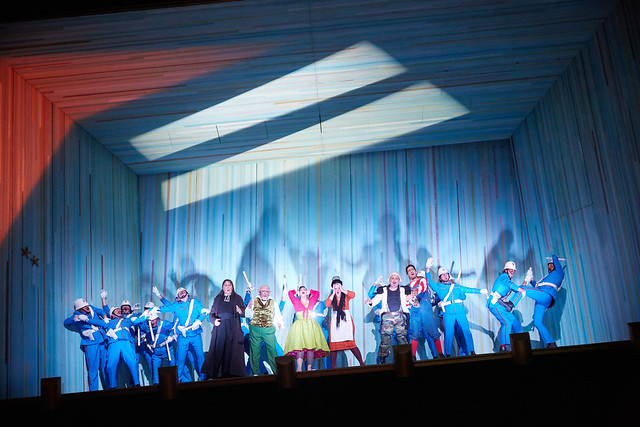 Baritones: go and see #ROHbarbiere and experience the wonder and majesty of .@VitoPriante making all the hard stuff look easy.


What did you think of The Barber of Seville?
Let us know via the comments below.