Your Reaction: What did you think of Rossini's Semiramide? 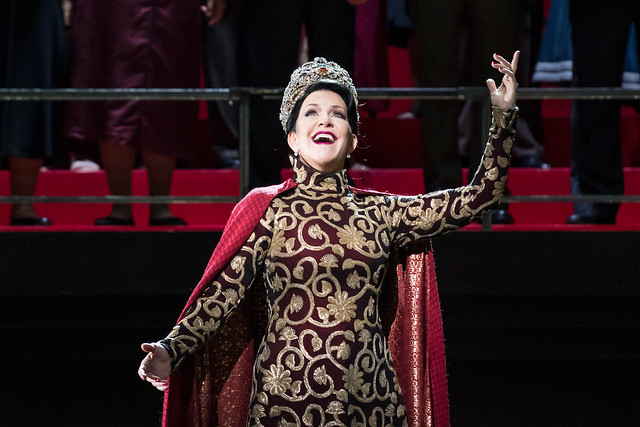 There’s nothing like the sound of an opera audience losing its mind: place went bananas (rightly so) at the end of #ROHsemiramide. Simply staggering singing in a near-impossible-to-stage opera. Hurrah!

Rossini's Semiramide is a hard opera to love but David Alden's striking production, the ROH chorus in top form and, above all, Joyce DiDonato's intense performance make it an event you wouldn't want to miss. #ROHSemiramide 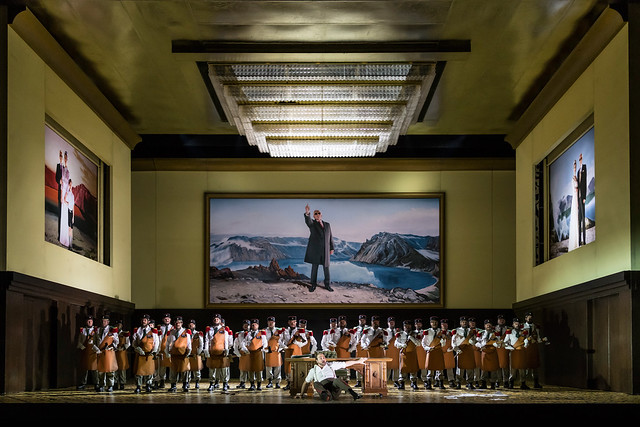 For me, those last seconds before the curtain closed were the most intense so far.I got all emotional???????? @ROHchorus you rock! #ROHsemiramide

#ROHsemiramide musically brilliant; production ugly and bizarre, just as indicated by the audience's applause and boos.

Of course @JoyceDiDonato is a wonderful singer but she's also such a phenomenal actress! How else do you end up rooting for the tyrannical queen who murdered her spouse for absolute power and wants to marry her son? Great performance at @TheRoyalOpera! #ROHsemiramide pic.twitter.com/RyMXMMr04s 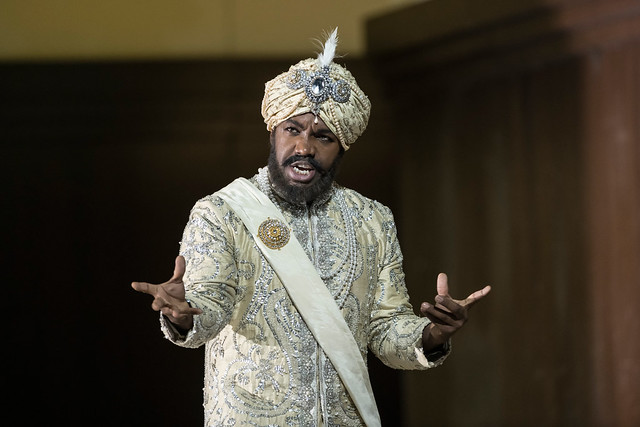 #ROHsemiramide is pretty daft, even for a Babylonian incest plot, but the singing and the music were divine.

Two total standout performances from Daniela Barcellona as Arsace & Lawrence Brownlee as Idreno. Both so stylish & made the music so much more than a series of technical effects & dispatched it with effortless virtuosity #ROHSemiramide 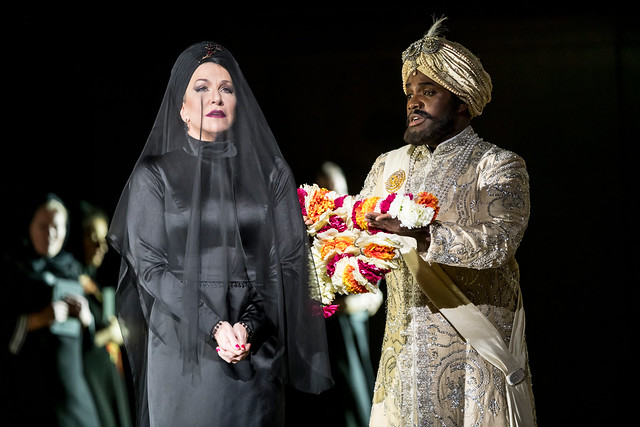 What did you think of Semiramide?
Share your thoughts via the comments below.

It is a co-production with Bavarian State Opera and is staged with generous philanthropic support from Mrs Aline Foriel-Destezet, Mrs Susan A. Olde OBE, John and Susan Singer, Michael Hartnall, Mrs Philip Kan, Trifon and Despina Natsis and the Semiramide Production Syndicate.

This article has been categorised Opera and tagged by David Alden, Production, review, Semiramide, your reaction