Your Reaction: What did you think of Puccini's Tosca 2018?

Here's what the audience had to say about The Royal Opera's production of Puccini's thriller. 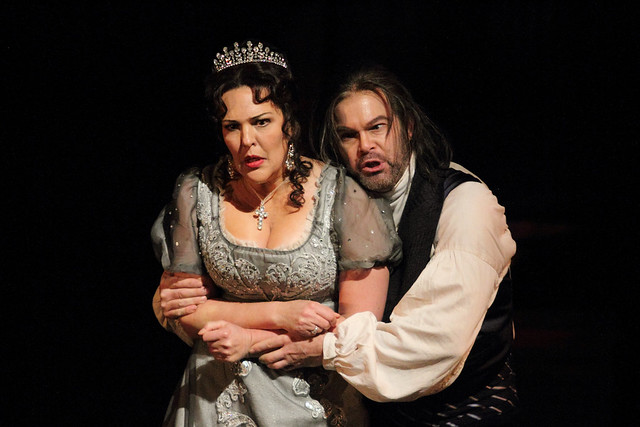 Bravi for #rohtosca at @RoyalOperaHouse tonight! @MalteseTenor is a memorable Cavaradossi, capturing the revolutionary fervour and the artistic passion of the character. Adrianne Peiczonka is a powerful Tosca and @GeraldFinley is an exquisitely sinister Scarpia.

Everything about last nights #ROHTosca was just fine, orchestra was fine, conducting was fine, singing was fine but seemed to be missing a spark. Just didnt have the emotion you would expect from a tosca 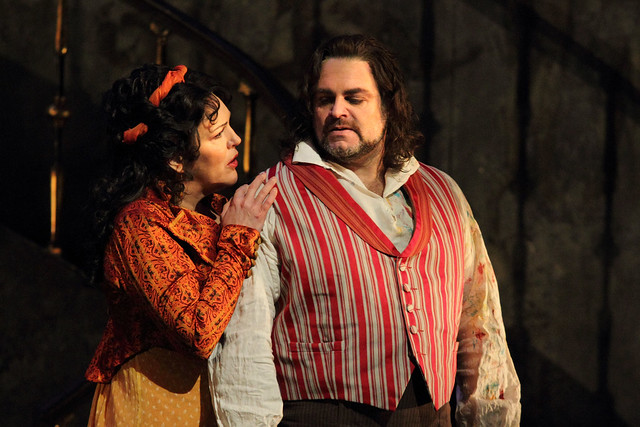 #ROHTosca I enjoyed the performance but it didn't thrill me. The first act was only ok but it did get better. But I want to feel goose pimples and that was missing.

Nothing like a Puccinian bloodbath to put a spring in my step on #BlueMonday. #ROHTosca - at least I haven't been stabbed, shot or flung from the battlements. #toosoonforcomplacency #nothomeyet

Totally uninspiring first act of #ROHTosca - orchestra relentlessly loud under Ettinger. Singers pushing their voices to be heard. All act as if tonight was their first meeting - and with all the subtlety of a Christmas pantomime at the Palladium. pic.twitter.com/hYzaulrPBi 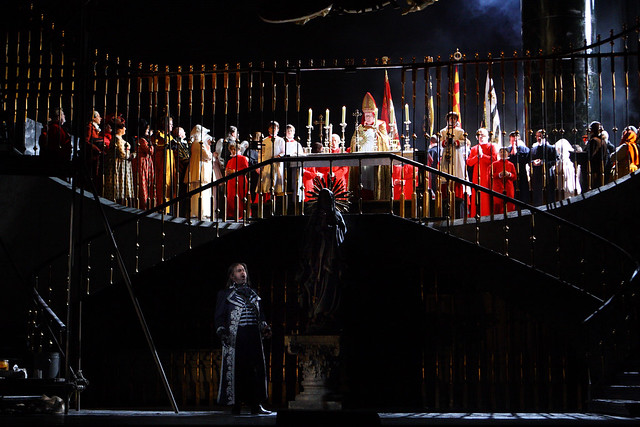 A wonderful Act 1 - Calleja so elegant yet robust (and what impressive breath control); Pieczonka singing beautifully (and so meticulously) - Finley an ominous Scarpia, but producing wonderful tone. It’s such a compelling opera when it’s done well! #ROHTosca

What did you think of Tosca?
Add your review in the comments below.

The production will be relayed to cinemas around the world on 7 February. Watch Tosca at a cinema near you.

This article has been categorised Opera and tagged by Jonathan Kent, Production, Puccini, review, Social Media, Tosca, your reaction

This article has 33 comments