Your Reaction: What did you think of Mozart's Mitridate, re di ponto? 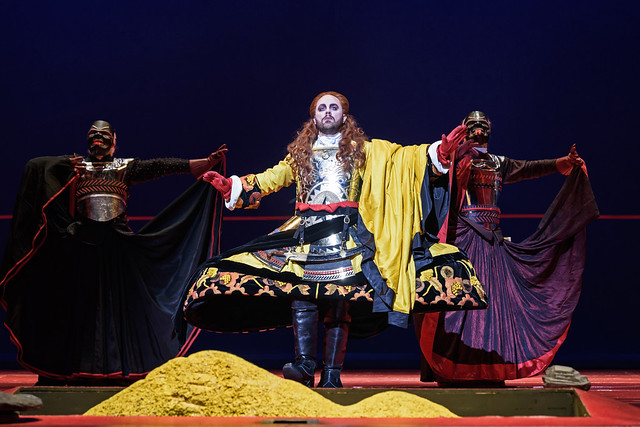 #ROHMitridate was a lot of fun last night. I enjoyed the stylised production & the vibrant costumes & much lovely singing.

Really enjoyed #ROHMitridate. Sublime melodies, yes, but to me the beautifully realised production was all about rhythm. Ravishing stuff.

Lucy Crowe is such a natural Mozartian. She sang beautifully with effortless ease. She was certainly the female stand-out #ROHMitridate 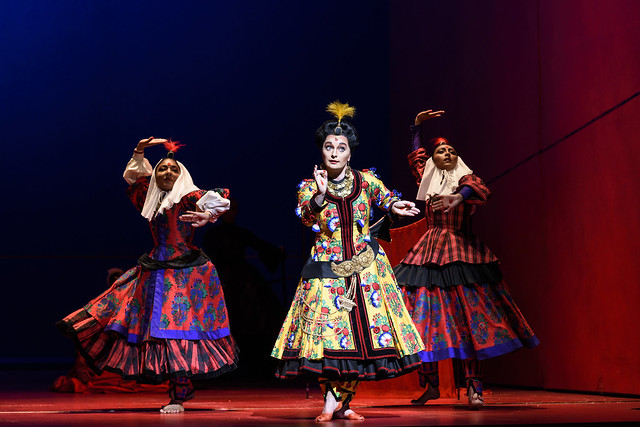 Feel a bit like the odd one out looking at the reaction to #ROHMitridate. I thought it was vocally patchy and problematically staged. 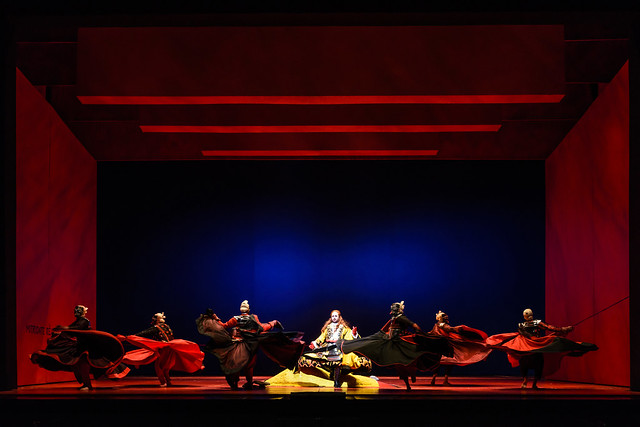 One astounding, perfectly-sung aria after another, set like jewels in the most exquisite music. Do not miss #ROHmitridate @TheRoyalOpera pic.twitter.com/MEEH85QmGc

I enjoyed far more than I expected. Very fine singers and the production did a good job (to me anyway ????). #ROHmitridate

This #ROHMitridate is the campest, most over the top thing I've ever seen. Like an 18th century #Rpdr. It's fabulous

What did you think of Mitridate, re di Ponto?
Share your thoughts via the comments below.