Your Reaction: What did you think of Mozart's Così fan tutte?

A round-up of reviews and reactions to Jan Philipp Gloger's new production of Mozart and Da Ponte’s opera on the nature of love. 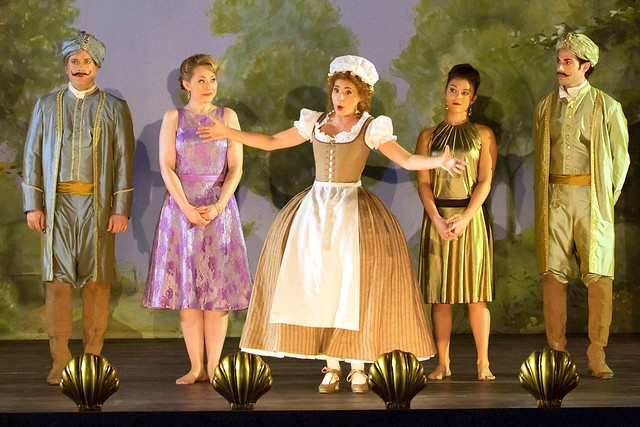 Plenty of emotion in #ROHcosi if you were close enough to see the nuance of the acting: a wonderful evening

#ROHcosi 1st Cosi for me. Music and singing were very good.Production interesting but could have shed one layer of complexity.Am going back.

#ROHCosi production was too like being read a sociology textbook. Sometimes clever & funny, sometimes not. Six great performances though. 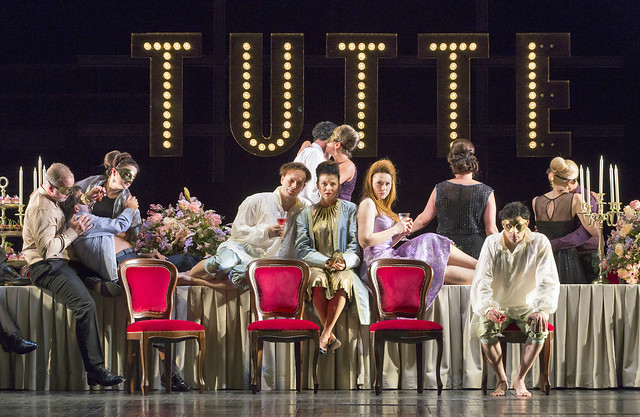 Beautiful music, fresh voices, inventive staging - l'm no buff but all together a delightful production #ROHcosi

@dredbeveridge glad I'm not the only one who found #ROHcosi slow. theme of identities a bit lost. #despina star for me 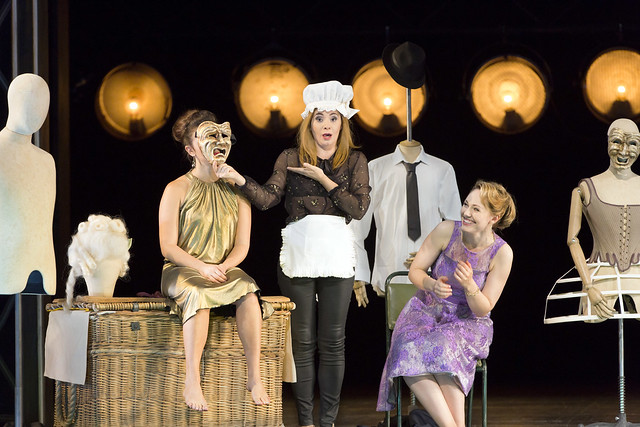 The best of #ROHcosi comes from the pit.
On stage sets are lovely to look at but it is like view from a train, no emotional engagement.

Rather liked the self-conscious cleverness of #ROHcosi the blurring of stage & reality; truth & lies but the concept ran out of steam at end 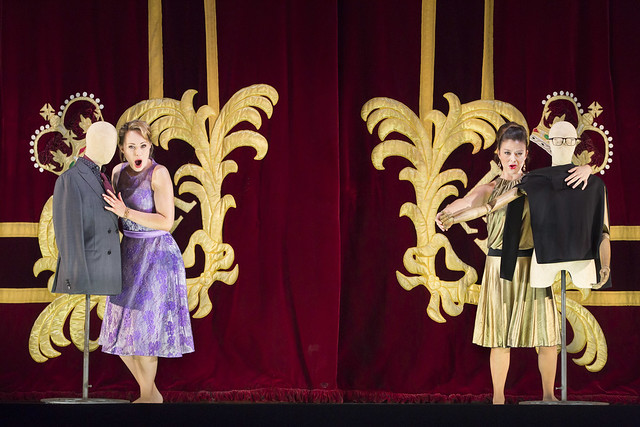 What did you think of Così fan tutte?
Let us know via the comments below.

This production will be broadcast in cinemas around the world on 17 October 2016. Find your nearest cinema screening.

This article has 28 comments