Your Reaction: What did you think of Mozart's Così fan tutte 2019? 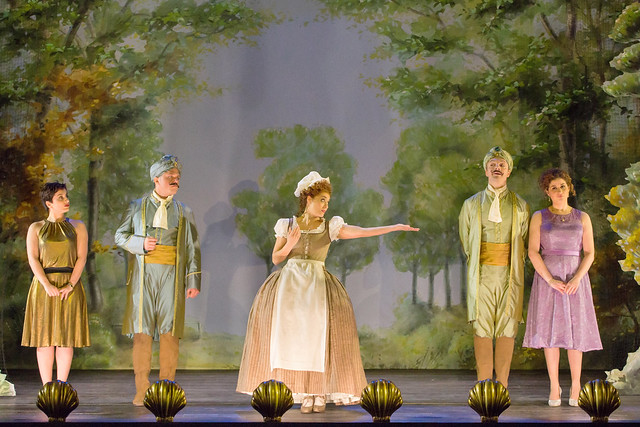 Proof how a change of conductor can completely refresh a production. Bravo, Stefano Montanari! #ROHcosi pic.twitter.com/zvzaNCooTr

Lovely cast for #ROHCosi and some special singing. But the production's busier and less focussed than I remembered. Montanari turns the continuo into a concerto. Felt self-indulgent

This was one of those Così rectifying the internalised misogyny of the play. 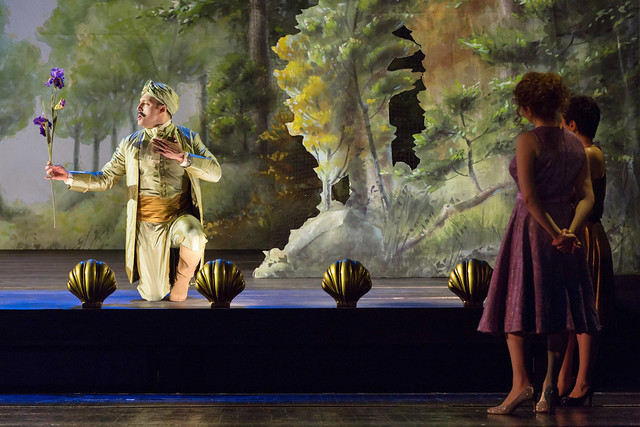 Some impressive singing from the cast tonight #ROHcosi still don't like this production much. Tries to be a bit to clever.

Beautiful singing from #SalomeJicia in #ROHcosi in somewhat disjointed production with odd mixture of costume design. 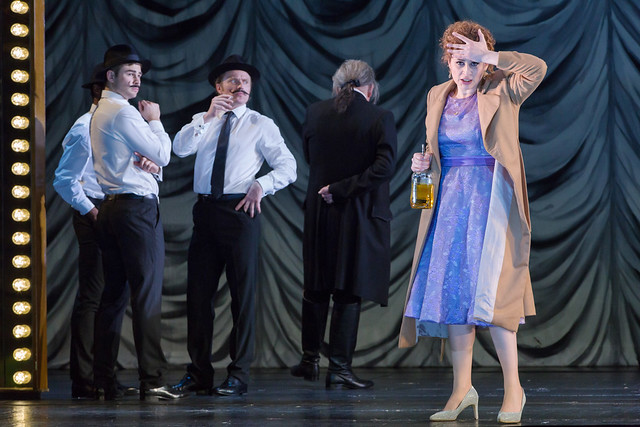 What did you think of Così fan tutte?
Let us know via the comments below, or by using #ROHcosi

This article has been categorised Opera and tagged by Jan Philipp Gloger, Cosi fan tutte, Production, review, your reaction