Your Reaction: What did you think of Mayerling live in cinemas? 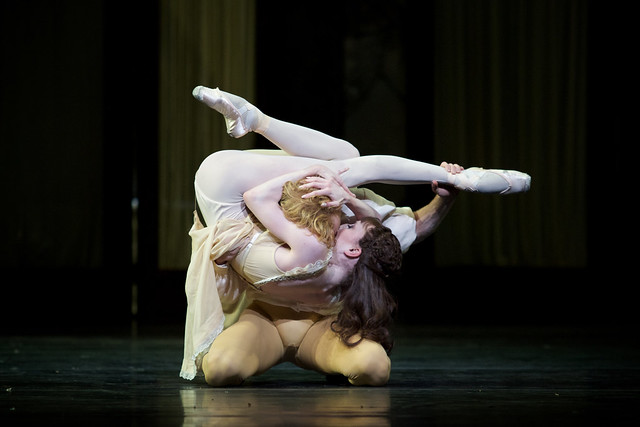 Thanks @OreOduba and @DarceyOfficial for making the #ROHmayerling cinema experience so rich and alive. Feels like we’re at the Royal Opera House.

Spontaneous applause in the cinema in St Neots, Cambs after #ROHmayerling

Am I applauding in the cinema for #ROHmayerling? Of course! How could I not?

#ROHmayerling what a macabre ballet! I loved it >:D

The music in #ROHmayerling is glorious, love Liszt, just right for the intensity

So much drama and intensity! Mayerling has become a definite favourite #ROHmayerling pic.twitter.com/gE0BLISRAe

What did you think of The Royal Ballet's Mayerling live in cinemas?
Let us know via the comments below.

The next production relayed as part of the Royal Opera House Live Cinema Season will be The Royal Opera's Die Walkure on 28 October 2018. Find your nearest cinema and sign up to our mailing list.

This article has been categorised Ballet and tagged by Kenneth Macmillan, cinema, Mayerling, Production, your reaction