Your Reaction: What did you think of Lucia di Lammermoor 2017? 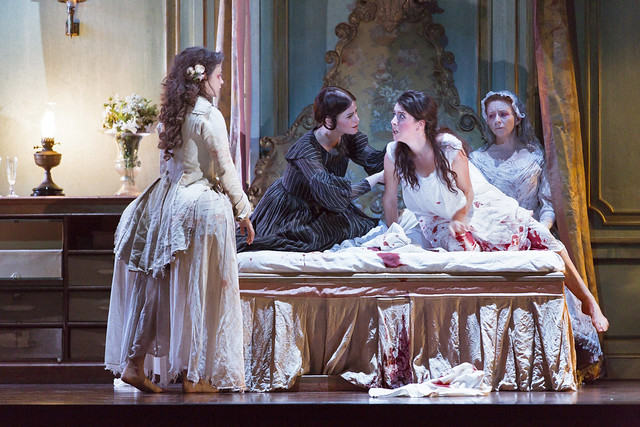 Go see #ROHlucia. One of the best productions I’ve ever seen at the @TheRoyalOpera. @Lisette_Oropesa simply outstanding. 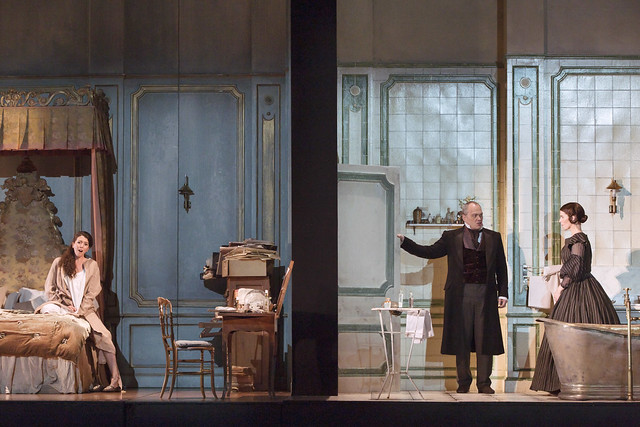 #ROHLucia really got me this time. In light of recent events, particularly. @Lisette_Oropesa a phenomenon

OK. So many things in #ROHLucia, but most of all, some bits were hilarious and they really shouldn't have been 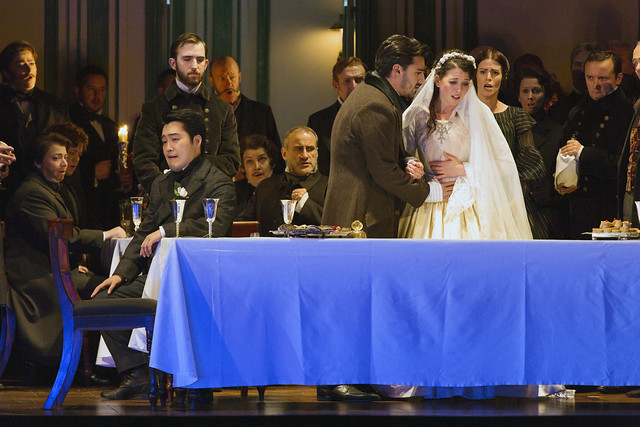 #ROHLucia Lisette Oropesa has the chops for Lucia, but so far the show belongs to Christopher Maltman.

The undoubted highlight of #ROHLucia is @Lisette_Oropesa’s trills, because oh my god

#rohlucia very strong drama and wonderful singing from all. I can still hear that pp in "alfin son tua". Magic from @Lisette_Oropesa

What did you think of Lucia di Lammermoor?
Share your thoughts via the comments below.

This article has 49 comments