Your Reaction: What did you think of Wagner's Lohengrin? 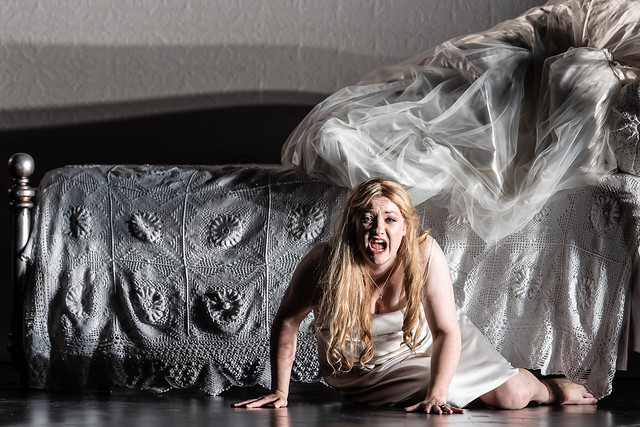 Loved Klaus Florian Vogt in #ROHlohengrin, sublime voice, perfect for the role, with an excellent chorus. Not keen on staging though, much better at last Bayreuth production

#ROHlohengrin final verdict - superb singing by all, #KFV angelic hero undoubtedly leaving the entire female (and male?) audience to dream about their own Streiter #knightinshinyarmour

Nelsons and @ROHchorus working the goosebump machinery, sublime sounds from pit and stage ???? 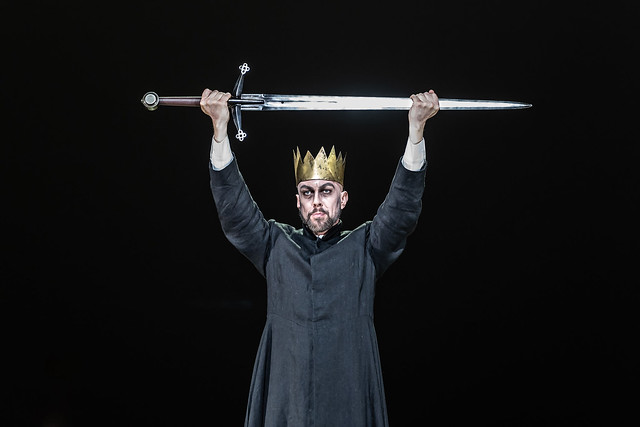 Congratulations to @RoyalOperaHouse on their opening night of Lohengrin this evening. In particular @andris_nelsons and the stunning music making that he produced! #ROHlohengrin

Beautiful #ROHlohengrin first night. What a dramatic gorgeous staging and super singing from @ROHchorus Klaus Florian Vogt and wonderful orchestra led by @andris_nelsons (it was over too soon!)

Intense #ROHlohengrin . Great job from Nelsons. KFV did his usual Lohengrin in his clear voice. Not sure if it fits with Alden's intense production about militarism and so called saviours. Elsa's role underdeveloped, but Davis sung a sublime act 2. 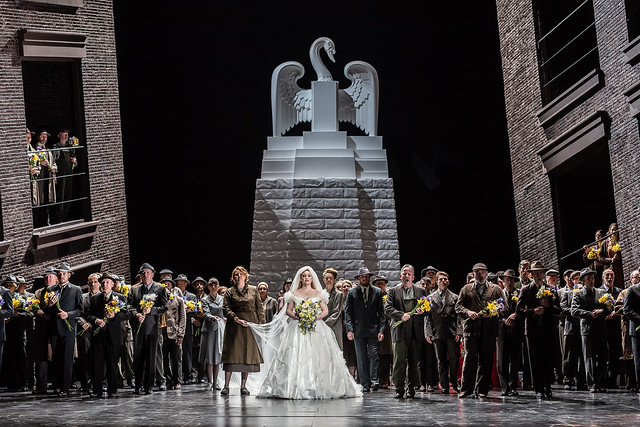 Still on train going home on a complete high from 1st night of #ROHLohengrin at @TheRoyalOpera A long but satisfying evening. Soloists terrific. @ROHchorus was outstanding.

Well, I was really impressed with that #ROHlohengrin - it’s a striking production by David Alden, with some standout performances in the cast and some thrilling playing by the ROH Orchestra

What did you think of Lohengrin?
Add your thoughts in the comments below.

This article has been categorised Opera and tagged by David Alden, Lohengrin, Production, review, your reaction

This article has 36 comments