Your Reaction: What did you think of Anastasia?

The Royal Ballet perform MacMillan's three-act work exploring memory and identity in the wake of the Russian Revolution. 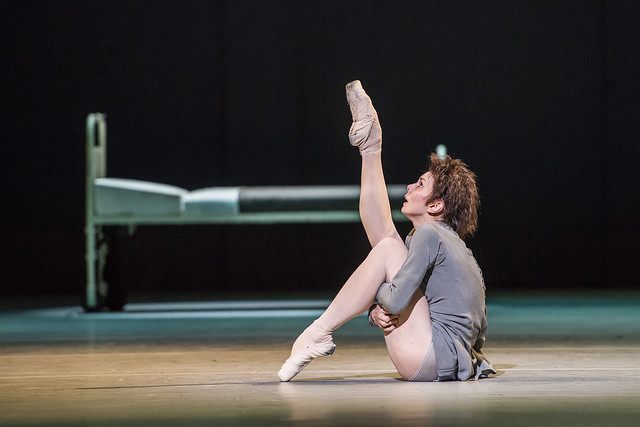 #ROHanastasia What a ballet! What a performance! Natalia pulled out all the stops in that final act! Unbeatable performance to remember.

Wish I could see #ROHanastasia as multilayered rather than a mixed bag. Osipova's great & Act 3 is interesting. I'd skip 1 & 2 but for Nela. 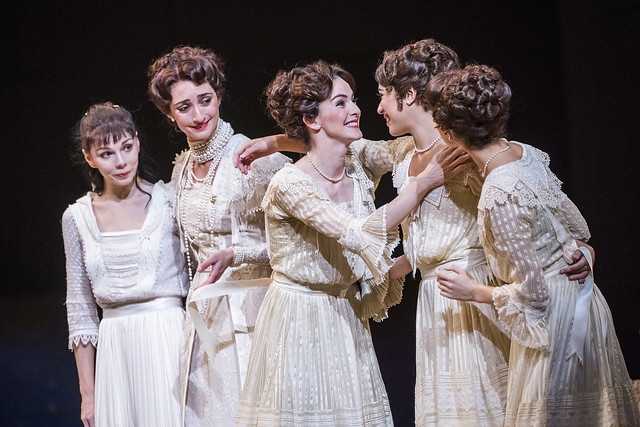 Natalia Osipova as Anastasia, Christina Arestis as the Tsarina, Olivia Cowley as Olga, Beatriz Stix-Brunell as Tatiana and Yasmine Naghdi as Maria in Anastasia, The Royal Ballet © 2016 ROH. Photograph by Tristram Kenton

I long to see the original one act Anastasia again. The first two acts are padding for a superb searing third act. #ROHanastasia 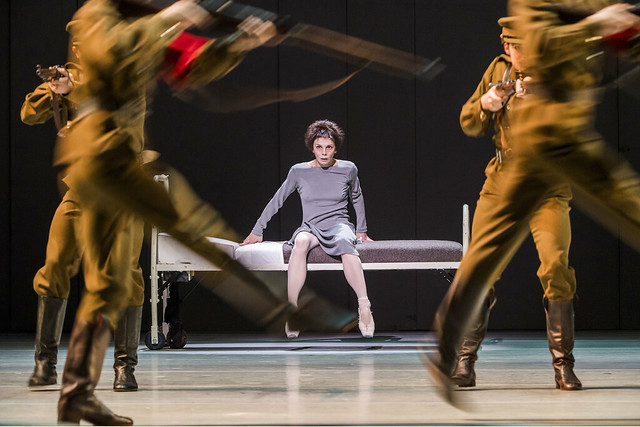 We need the gentle (some have said dull) opulence of the first two acts of #ROHanastasia so that Act 3 electrifies us as it did tonight!

Brilliant third act of #ROHanastasia. Thanks @nataliavosipova for her great performance tonight.

What did you think of Anastasia?
Share your thoughts via the comments below:

The production is given with generous philanthropic support from Hans and Julia Rausing, Sarah and Lloyd Dorfman, Richard and Delia Baker, The Tsukanov Family Foundation, Simon and Virginia Robertson and The Fonteyn Circle.

This article has 30 comments