Your Reaction: What did you think of George Benjamin's Written on Skin 2017? 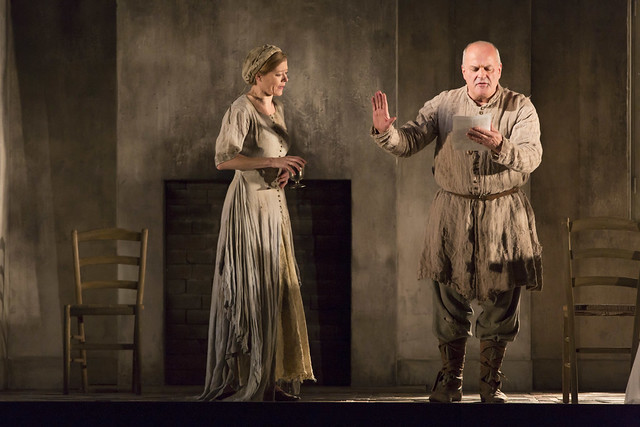 So often opera soars or swoons, but #ROHskin is built for suspense, sexual tension and simmering violence stitched into the score.

I think I heard every single instrument of the #ROHorchestra tonight. The score is that phenomenal. George Benjamin, you rule! #ROHskin 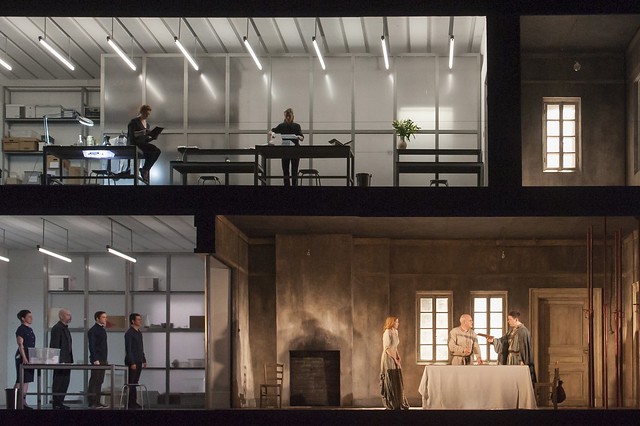 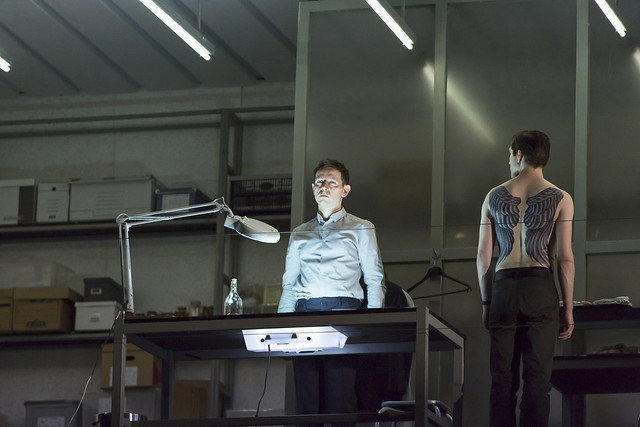 Wow #ROHSkin. A reinforcement of he great potential of opera and a reminder of why I keep working in this industry! @TheRoyalOpera

What did you think of Written on Skin?
Share your thoughts via the comments below.

Written on Skin runs until 30 January 2017. Tickets are still available.