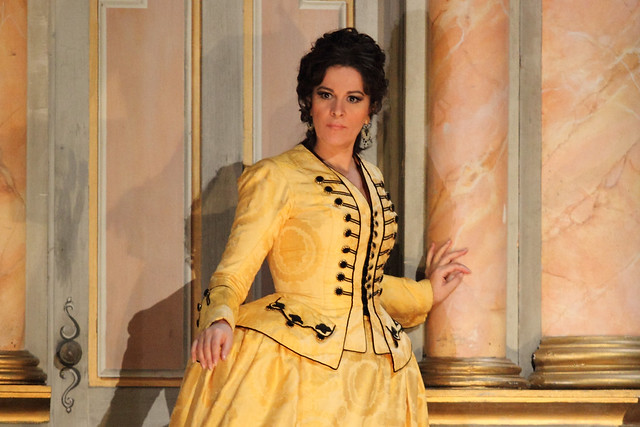 #ROHadriana a ravishing feast for eyes and ears with killer roles & dramaturgy. If Cilea was a one hit wonder, he hit bullseye! 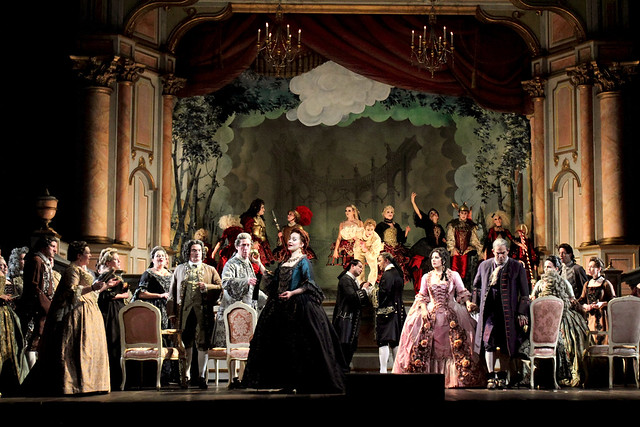 @BrianJagde congrats with #ROHadriana ! You absolutely stole the show! One of the best tenors I've seen at the #opera house! 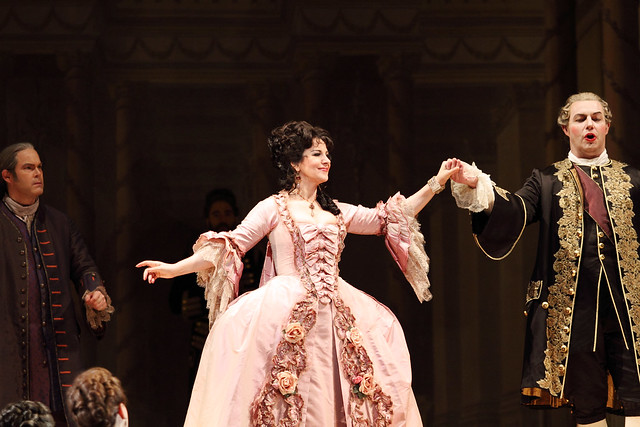 First time to hear @BrianJagde, and wow he is so good #ROHadriana

What did you think of Adriana Lecouvreur?
Share your thoughts via the comments below:

The production is a co-production with Gran Teatre del Liceu, Barcelona, Vienna State Opera, San Francisco Opera and Opéra National de Paris, and is given with generous philanthropic support from The Friends of Covent Garden.