Your Reaction: What did you think of Alice's Adventures in Wonderland 2017? 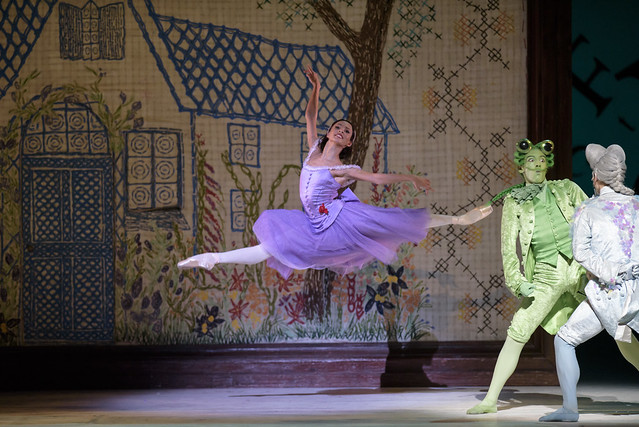 Loved #rohalice @RoyalOperaHouse ???? so magically imaginative and had no idea it would be that funny ???? Queen of Hearts is marvelous! ♥️♣️♦️♠️ 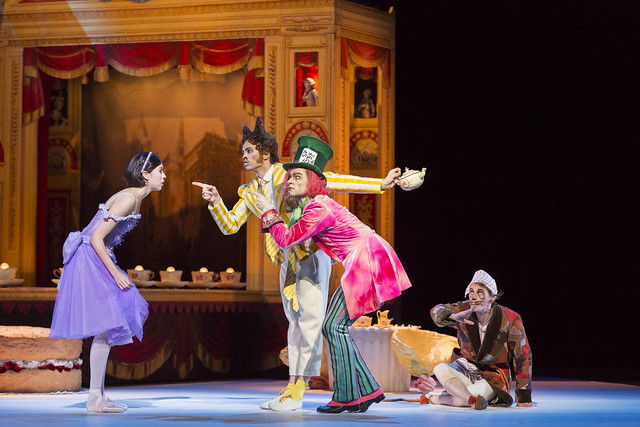 Beatriz Stix-Brunell as Alice, Ricardo Cervera as The March Hare, Alexander Campbell as The Mad Hatter and James Wilkie as The Dormouse in Alice's Adventures in Wonderland, The Royal Ballet © ROH / Johan Persson 2013

As fabulous as the dancers are, the stage-stealing goes to the Cheshire cat and the caterpillar's feet! #ROHAlice

Congratulations to @AR_OSullivan for a super début as #rohalice. She must be exhausted; I know I was watching!

LOVED #rohalice this eve - @AR_OSullivan and @_stevenmcrae as Alice and Jack were just brilliant, and the staging and music were pic.twitter.com/lAfJXsRIVO 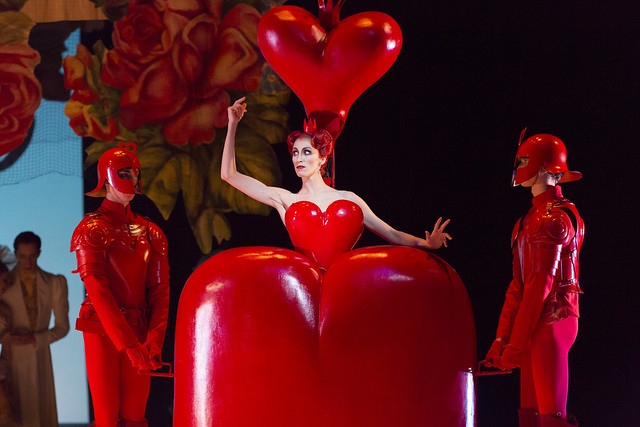 Itziar Mendizabal as the Queen of Hearts in Alice's Adventures in Wonderland, The Royal Ballet © ROH / Johan Persson 2013

Usually I'm not the greatest fan of ballet but I loved #rohalice Great score & a superb production. I'll be back for more @RoyalOperaHouse pic.twitter.com/eQvaV4m0S6

What did you think of Alice's Adventures in Wonderland?

Alice's Adventures in Wonderland runs until 28 October 2017. Tickets are are sold out, although returns may become available and a limited number of tickets will be released each week as part of Friday Rush.

It is a co-production with The National Ballet of Canada, is supported by Boodles and is staged with generous philanthropic support from Kenneth and Susan Green, Doug and Ceri King and The Royal Opera House Endowment Fund.

This article has been categorised Ballet and tagged Alice's Adventures in Wonderland, by Christopher Wheeldon, Production, review, your reaction