Your reaction: The Wasp Factory 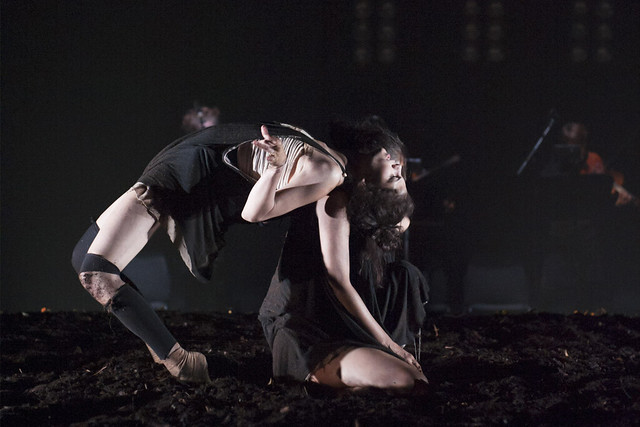 Just saw the Wasp Factory. Profoundly unsettling, deeply weird, and I'm not sure if I liked it, so I think it was a brilliant adaptation.

The Wasp Factory @RoyalOperaHouse was one of the most extraordinary and exciting performances that I have ever seen. Thoroughly recommended. 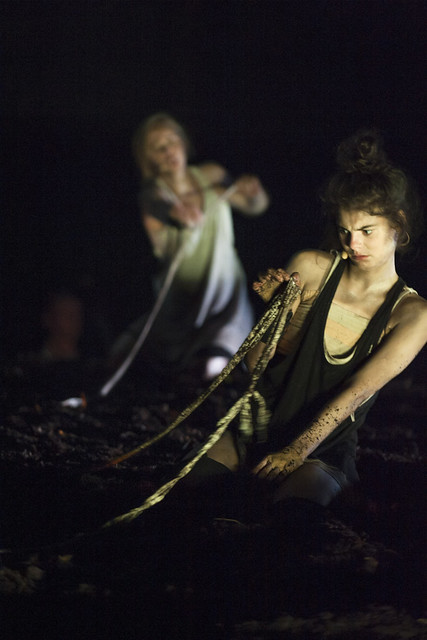 Did the opera version of The Wasp Factory @RoyalOperaHouse *really* omit the crucial plot twist at the heart of the novel, or did I miss it?

The Wasp Factory was easily the best piece of theatre I've seen. I've walked out feeling equally disturbed and turned on. I need a whisky.

What did you think of The Wasp Factory?

The Wasp Factory runs until 8 October. A limited number of tickets are still available.
The production is staged with support from Capital Cultural Fund Berlin and Nordic Culture Point.