Your reaction: The Nutcracker

What did you think of The Royal Ballet's Christmas ballet? 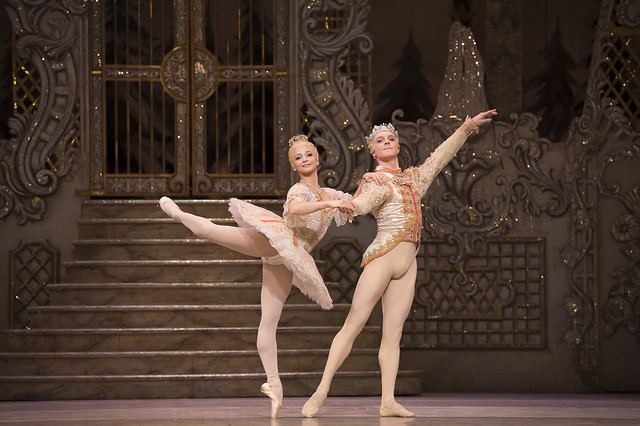 Roberta Marquez as The Sugar Plum Fairy and Steven McRae as The Prince in The Nutcracker. © ROH / Bill Cooper 2012

My first time seeing @frankie1hayward as Clara... she has a really lovely stage presence. #ROHNutcracker 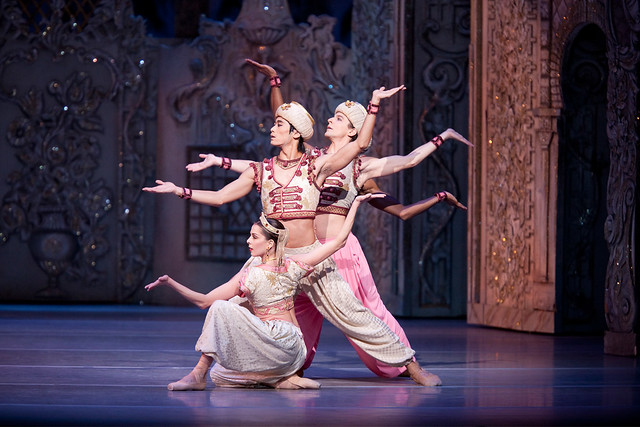 #ROHnutcracker was amazing yesterday. The sets were beautiful, gorgeous dancers and so many sparkles!! #ilovesparkles

I swear @balletboy09 works a cape better than Batman. #ROHNutcracker

What did you think of The Nutcracker?

The Nutcracker runs until 16 January 2014. Tickets are sold out though returns may become available, with a limited number of day tickets available on the day of each performance.
The production will be relayed live to cinemas around the world on 12 December. Find your nearest cinema and sign up for our cinema newsletter.

The production is staged with generous philanthropic support from Lady Jarvis and The Royal Opera House Endowment Fund.

This article has been categorised Ballet and tagged by Peter Wright, Production, review, Social Media, The Nutcracker, twitter, your reaction

Leave a reply to T · Cancel