Your Reaction: The Mariinsky Ballet's Cinderella 2014

What did you think of the Russian company's final performances of this summer? 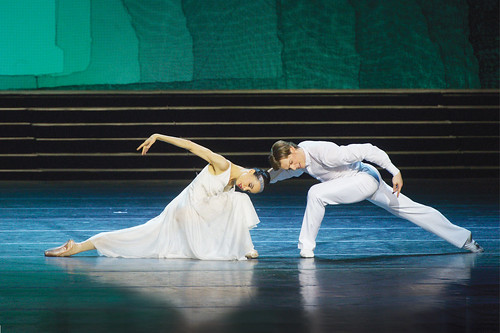 Shklyarov was the bee's knees. Funny, charming and the most exquisite footwork. He and Batoeva made tonight's #Mariinsky #Cinderella shine

@TheRoyalBallet @RoyalOperaHouse Oh Act I was beauuuuutiful. Ah I do believe in fairytales

Shyklyarov & Betoeva were lovely as lead couple tonight. Thank you & Bye #Mariinsky till your next visit in London! 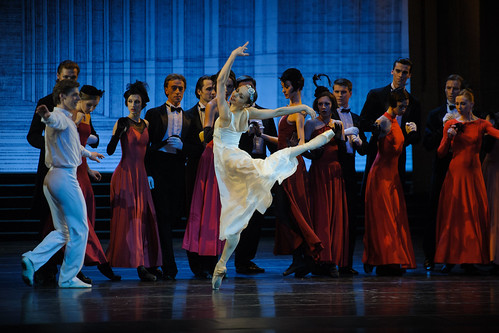 Shklyarov and Batoeva great. Wish I could fast forward the rest... #Mariinsky

@TheRoyalBallet @RoyalOperaHouse Dated production and just not very good. Shame such a disappointing finish to a superb season #Mariinsky

What did you think of the Mariinsky Ballet's Cinderella?