Your reaction: The Four Temperaments / Untouchable / Song of the Earth

What did you think of The Royal Ballet's Mixed Programme featuring works by George Balanchine, Hofesh Shechter and Kenneth MacMillan? 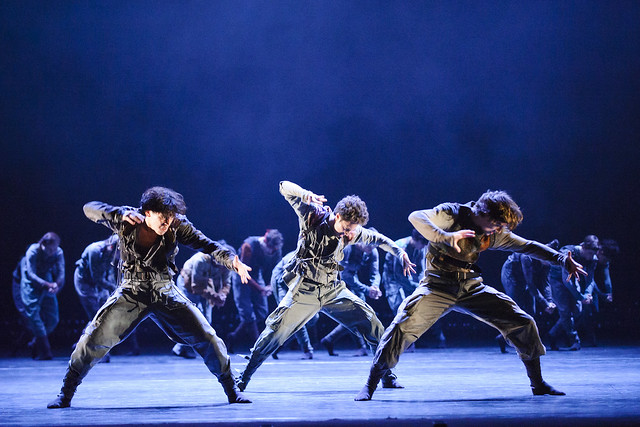 #ROHuntouchable is the most powerful new piece I have seen for a while - both RB and Shechter at their best.

#ROHUntouchable is like an army of terracotta warriors come to life.

I LOVED #ROHuntouchable something caught me and I watched it all through a haze of tears — Gill Dunn (@gilltweet) March 27, 2015 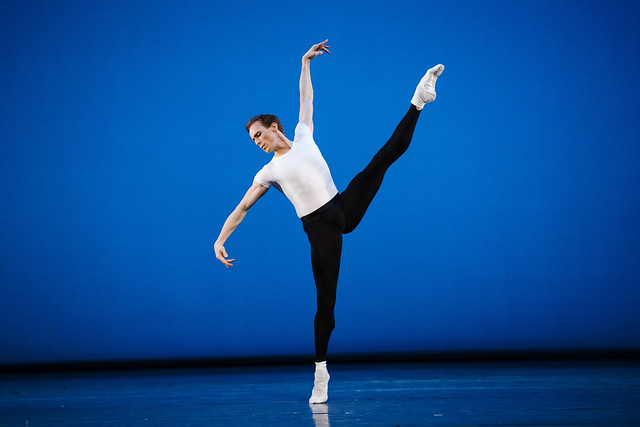 #ROH4temps is such a masterpiece! Great work from the company. And @_edwatson beyond brilliant again! What a start to the night!

Wow, Balanchine is a genius. No other choreographer could make dancers look like they have lead weights sewn into their costumes #ROH4Temps

Still #ROH4Temps was excellent. It was about Space Invaders, right? — Tom (@Owlinflowers) March 27, 2015 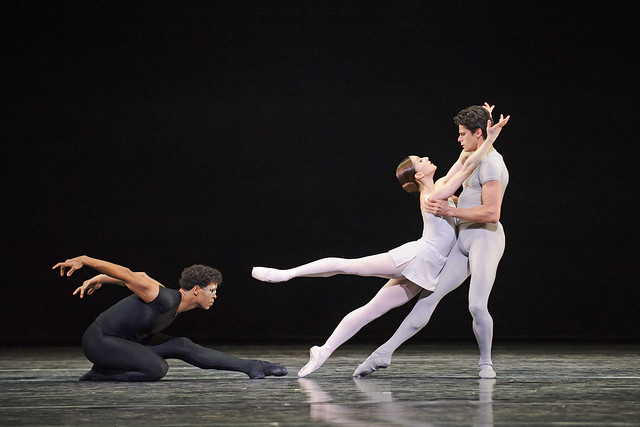 Carlos Acosta as The Messenger of Death, Marianela Nuñez and Thiago Soares in Song of the Earth © ROH, 2015. Photo by Tristram Kenton

#ROHSong is a masterpiece unlike anything else. Emotional, intelligent and one of a kind. I'll never stop saluting you Kenneth!

.@MNunezOfficial devastatingly sanguine in the 'Farewell' section of #ROHSong. She conveys the meaning behind every step and gesture. — Leena Hassan (@leenahassan) March 27, 2015

#ROHSong waited all evening for the best part of the ballets - those bourrees and the final steps. Beautifully executed by @MNunezOfficial — C J MacPherson (@Playingfootsie) March 28, 2015

What did you think of The Four Temperaments / Untouchable / Song of the Earth?

The programme is given with generous philanthropic support from Sarah and Lloyd Dorfman.

This article has been categorised Ballet and tagged by George Balanchine, by Hofesh Shechter, by Kenneth Macmillan, Production, review, Social Media, Song of the Earth, The Four Temperaments, twitter, Untouchable, your reaction