What did you think of Anthony Dowell's production of the greatest romantic ballet? 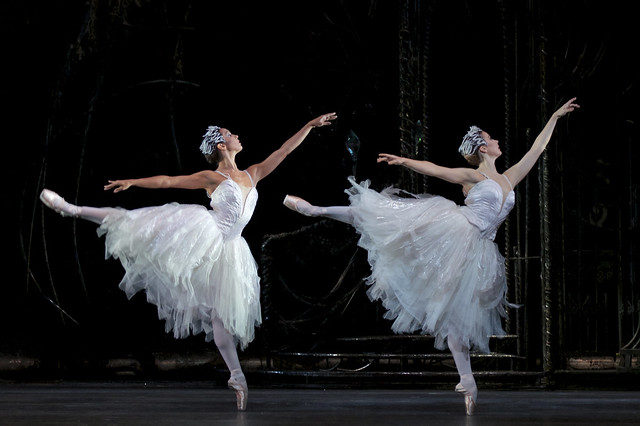 What a great first night to welcome back #ROHSwanLake. A true company piece performed with love & energy by all. Bravissimi @TheRoyalBallet! 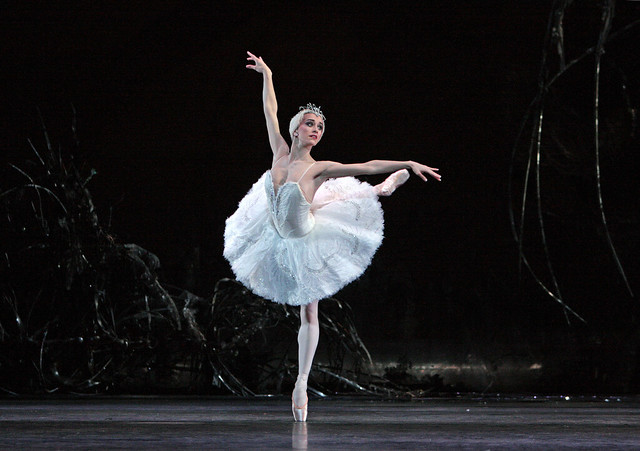 While it may be dated, threadbare, and very tacky, the RB's #ROHSwanLake is my absolute favourite (& not just because it has @balletboy09)

Outstanding dancing from Nunez and Acosta. Beautiful Swan Lake from the Royal Ballet. Not the most comfortable seats but good view. 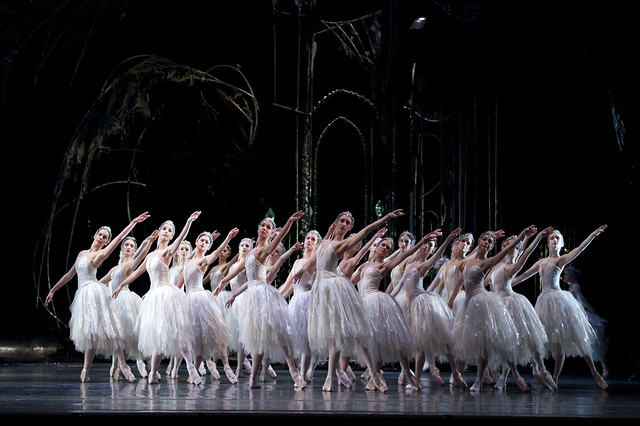 @TheRoyalBallet Stunning pas de deux in Act 2 #rohswanlake by Nunez & Acosta. The most passionate performance of it I've ever seen.

And really brilliant work from the corps in Act 2 & 4 @TheRoyalBallet ! A great opening night #ROHswanlake

Breathtaking Swan Lake @RoyalOperaHouse No matter how often I've seen it, it's always like the very 1st time!

What did you think of Swan Lake?

Swan Lake runs until 9 April 2015. Tickets are sold out, but returns may become available and there are 67 day tickets available for each performance.

The production will be broadcast live to cinemas around the world on 17 March 2015. Find your nearest cinema.

The production is given with generous philanthropic support from Celia Blakey, John and Susan Burns, Doug and Ceri King, Peter Lloyd and Gail Ronson. Original Production (1987) and revival (2000) supported by The Linbury Trust.

This article has been categorised Ballet and tagged by anthony dowell, Production, review, Social Media, Swan Lake, twitter, your reaction